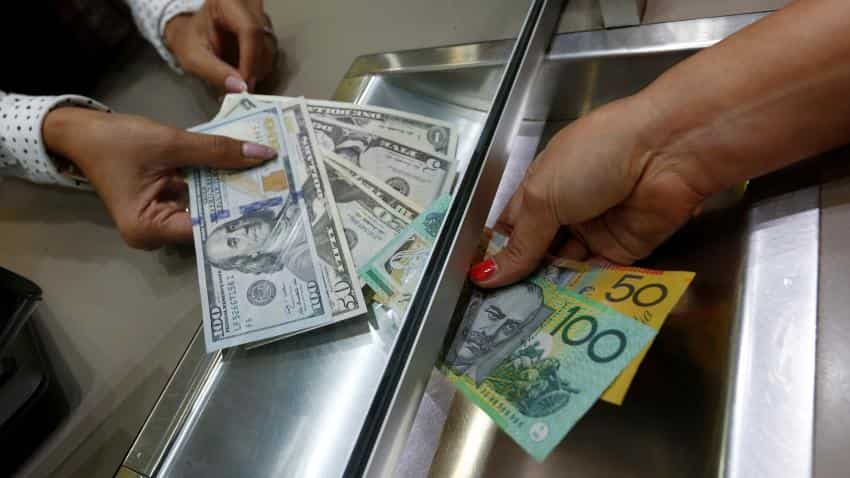 The Geneva-based bank and money manager has already surrendered its China operating license and will run its Japan and Korea operations through its Swiss head office. Representational image. Image Source: Reuters

Swiss private bank Edmond de Rothschild is closing its Hong Kong operations, according to three people familiar with the matter, more than two decades after it opened shop in the former British territory and as costs in the wealth management industry bite.

The Geneva-based bank and money manager, which had 167 billion Swiss francs ($165 billion) of assets under management at end-June 2016, has already surrendered its China operating license and will run its Japan and Korea operations through its Swiss head office.

"This is part of a return to Europe strategy due to rising cost pressures," said one of the people familiar with the matter who declined to be named.

The bank confirmed the closure of its Hong Kong operations in an emailed statement and said it will continue to selectively exploit growth opportunities in Asia through partnerships such as with SMBC Nikko Securities and Samsung Asset Management.

"It also reflects a wider strategy to offer its international clients best of class asset management and private banking expertise from the European market," the bank said.

Two of the people said the Hong Kong operation would close by the end of December with its asset management arm, which opened in Hong Kong in 2007, also shutting shop.

Private banks in Asia are feeling the heat from aggressive tax amnesty programmes in Indonesia and India aimed at bringing offshore wealth home and fear regulators may impose big fines on banks who breach the rules.

Tough market conditions and the need for scale in an increasingly competitive Asian market are forcing some market players to exit the industry.

Assets under management at the top twenty private banks operating in Asia declined 4 percent to $1.5 trillion in 2015, according to a survey published by Asian Private Banker. Market watchers expect 2016 to also be tough with revenues down across business segments.

In particular, western banks, battered after the global financial crisis, have faced growing competition from emerging Asian institutions, which have grown their balance sheets and wealth management operations significantly.

The 63-year-old Edmond de Rothschild opened in Hong Kong in 1992 and was among the first of a wave of boutique private banks seeking to capture the business of a rapidly growing class of affluent Asians.

The private bank`s eponymous founder was a Swiss-born member of the Rothschild family of industrialists.

The firm embarked on an aggressive expansion plan bringing in six senior bankers in April 2014 to expand its offering to corporate banking and trust planning.

It appointed Jing Zhang Brogle as the new Hong Kong CEO last August, bringing her in from Swiss bank Vontobel where she looked after greater China operations.

It is unclear how many staff will be affected as part of this withdrawal. At end 2015, the group employed 1,771 employees globally with 766 staff in Switzerland and the rest abroad, according to its annual financial statements.

Net income at the group declined 11 percent to 56 million Swiss francs at end-2015 from a year earlier, according to its annual report.

China`s banking regulator approved a request by the company to close down its Shanghai representative office in May this year. It was among the first to get a Qualified Foreign Institutional Investor quota in 2006.