Ebola outbreak in Congo: Democratic Republic of Congo declared a new Ebola epidemic on Monday in the western city of Mbandaka. 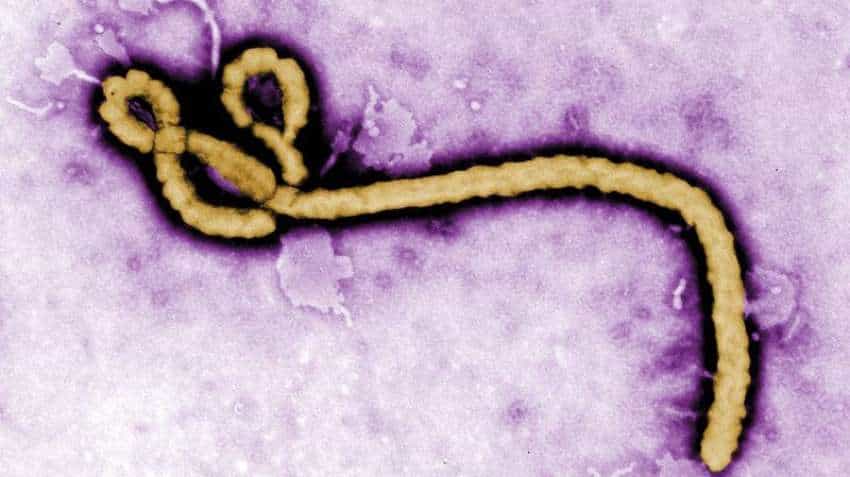 Being happy can protect you from gastrointestinal distress

Ebola outbreak in Congo: Democratic Republic of Congo declared a new Ebola epidemic on Monday in the western city of Mbandaka, more than 1,000 km (620 miles) away from an ongoing outbreak of the same deadly virus in the east.

"We have a new Ebola epidemic in Mbandaka," Longondo told reporters. "We are going to very quickly send them the vaccine and medicine."

The outbreak was confirmed by World Health Organization Director-General Tedros Adhanom Ghebreyesus, who tweeted: "This outbreak is a reminder that #COVID19 is not the only health threat people face."

Congo has been struggling to put an end to a nearly two-year-old Ebola outbreak near its eastern borders with Rwanda and Uganda, which has killed more than 2,200 people, the world`s second-deadliest outbreak of the disease on record.

It was days away in April from declaring the end of that outbreak, its tenth since the virus was discovered in 1976, when a new chain of infection was confirmed in the east. However, no new cases have been detected there in over 30 days.

Being happy can protect you from gastrointestinal distress