UAE Visa New Rules: It is good news for people who seek to spend some quality vacation time in UAE. 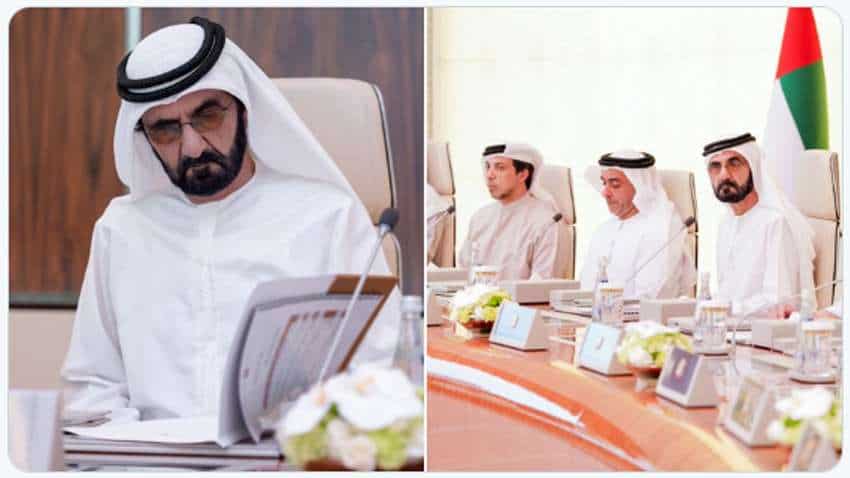 BIG DECISION! Home loans worth $47 mn waived off in this country - Know whys and hows of amazing relief

The visa would be available to all nationalities.

During the meeting, the Cabinet took a look at last year's achievements in terms of tourism and other sectors.

"Today, we change the system of issuing tourist visas in the country, to make the duration of the tourist visa for five-years, multiple uses, for all nationalities," Sheikh Mohammed tweeted.

Sheikh Mohammed bin Rashid Al Maktoum said, "We received more than 21 million tourists annually, and we want to establish the UAE as an international tourist destination."

The big decision by Sheikh Mohammed bin Rashid Al Maktoum is expected to give a major boost to the UAE's tourism economy.

Expectedly, this decision will also strengthen the UAE as a global tourist destination.

Moreover, the decision is expected to make it easier for residents to bring relatives to the UAE to meet their family members.

BIG DECISION! Home loans worth $47 mn waived off in this country - Know whys and hows of amazing relief