There is a high chance that you were crying and make life difficult for your parents when you were 11-month-old. But, a Kerala born baby of the same age has just turned a millionaire. 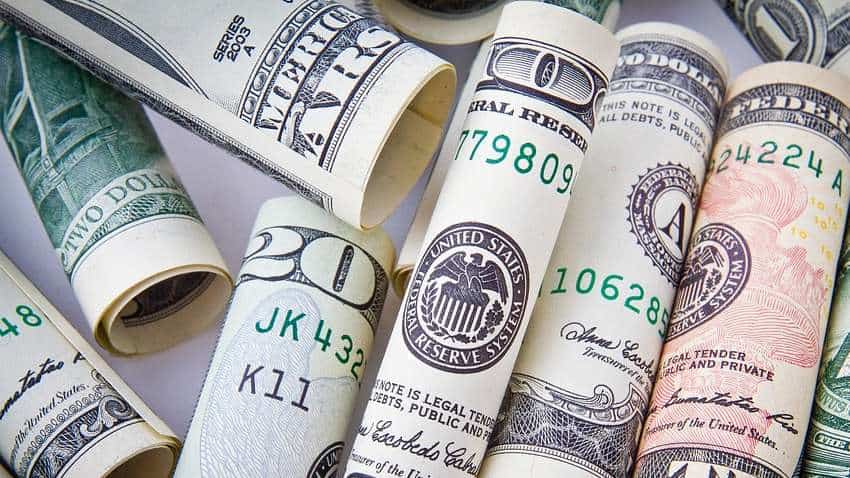 There is a high chance that you were crying and make life difficult for your parents when you were 11-month-old. But, a Kerala born baby of the same age has just turned a millionaire. Yes, you read it right. What's better? The baby's name is Mohamed Salah! It could be a mere coincidence but the kid shares the name with Liverpool forward. The 11-month-old baby from Kerala has now joined the long list of Dubai Duty Free (DDF) millennium millionaires.

Salah will turn a year old on February 13. His father had bought the ticket on Salah's name believing that he is lucky. The man is undecided on how he plans to use this money. "I bought the ticket in my son`s name. He is very lucky. This is a massive win. I am yet to decide what to do with the money," Ramees Rahman, baby Salah's father was quoted as saying by IANS.

A resident of Abu Dhabi for over six years, Rahman said he has been participating in the Dubai Duty Free promotions for a year now. His winning ticket no. 1319 was bought in the series 323, Gulf news reported.

"I am positive there is a bright future for my son. His life is starting out on a very positive note. I feel blessed and thank the stars for this delightful moment in our lives," said Rahman. Other DDF winners were Shaghayegh Attarzadeh, 33, an Iranian expat from Dubai who won a Mercedes Benz S560 (Magnetite Black Metallic) in Series 1745. Her winning ticket number is 0773.

She is an entrepreneur who runs a family business with her brother. Attarzadeh said she regularly buys a ticket to Dubai Duty Free`s promotions whenever she travels and was very thankful for her win.