President-elect Donald Trump on Wednesday attacked US companies who ship jobs offshore, singling out the pharmaceutical industry for high drug prices and for manufacturing overseas. 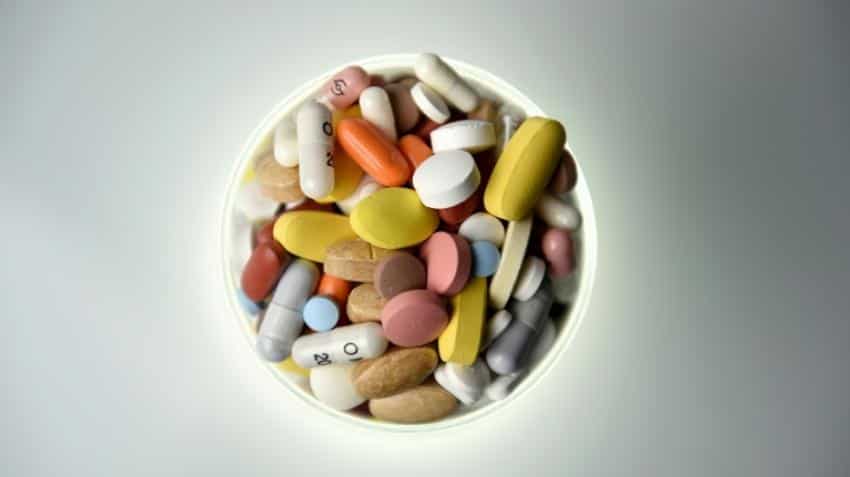 President-elect Donald Trump on Wednesday attacked US companies who ship jobs offshore, singling out the pharmaceutical industry for high drug prices and for manufacturing overseas.

Trump said US companies relocating production offshore are "getting away with murder" and warned their products will be hit with hefty taxes if imported into the United States.

"There will be a major border tax on these companies that are leaving and getting away with murder," he told his first press conference since winning the November 8 presidential election.

"The word is now out that when you want to move your plant to Mexico or some other place, and you want to fire all of your workers from Michigan and Ohio and all these places that I won, for good reason, it`s not going to happen that way anymore," he said.

"You are going to pay a very large border tax."

Shares of drugmakers plummeted as Trump singled out the massive industry, warning he would seek to cut prices by restructuring procedures for bidding on drugs.

"Pharma. Pharma has a lot of lobbies, a lot of lobbyists, a lot of power," he said, making the industry the latest target of his frequent attacks on business since the November election which have included the auto and aerospace industries.

"Our drug industry has been disastrous. They`re leaving left and right. They supply our drugs but they don`t make them here, to a large extent," Trump said.

To address high prices, "the other thing we have to do is create new bidding procedures for the drug industry," he said.

The United States is "the largest buyer of drugs in the world" but does not bid properly, he said. With the changes to bidding procedures, which he did not specify, "We`re going to save billions of dollars."

Trump claimed credit for recent announcements by auto makers Ford and Fiat-Chrysler of plans to boost investments in the United States, and in the case for Ford, cancelling a $1.6 billion plant in Mexico.

Those decisions came after Trump`s repeated attacks via Twitter, threatening to impose stiff import tariffs on any vehicles the companies produce in Mexico for export to the US market.

Companies repeatedly have seen their share prices drop in the face of Trump`s Twitter attacks and been forced to respond.

But Trump said he is working with business leaders to attract investment and create jobs.

"We`re going to create jobs. I said that I will be the greatest jobs producer that God ever created. And I mean that."