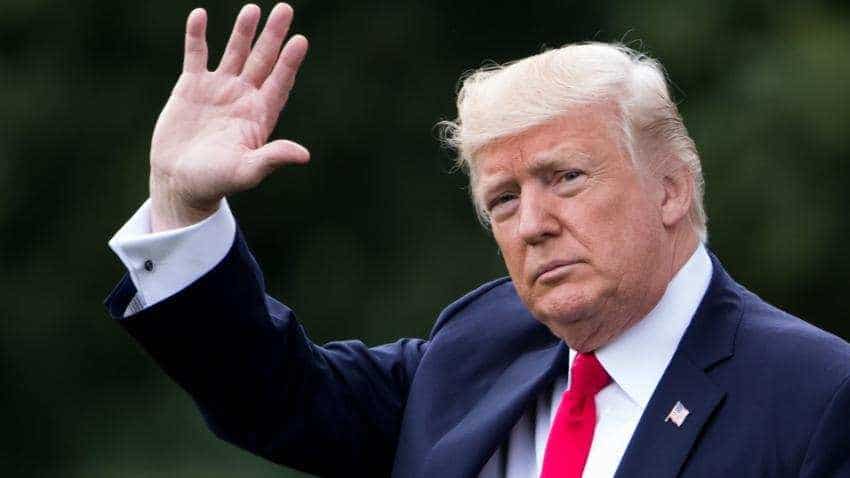 U.S. President Donald Trump is prepared to quickly ramp up a trade war with China and has told aides he is ready to impose tariffs on $200 billion more in Chinese imports as soon as a public comment period on the plan ends next week, Bloomberg News reported on Thursday.

Trump has credited his electoral success to his hard line on trade, which he has argued hurts U.S. workers and favors foreign competitors. Washington is demanding Beijing improve market access and intellectual property protections for U.S. companies, cut industrial subsidies and slash a $375 billion trade gap.

"So-called hardline, pressure-exerting methods of the U.S. side won`t work on China and are not helpful to resolving the problem," Chinese foreign ministry spokeswoman Hua Chunying said on Friday when asked about the report.

China’s position is to resolve the issue via pragmatic talks on an equal basis, which is what the international community wants to see, she added.

A public comment period on the proposal is set to end on Sept. 6, and Trump plans to impose the tariffs after that deadline, Bloomberg said.

Some sources said Trump had not made his final decision, the Bloomberg report said. Trump administration officials have been divided over how hard to push Beijing.

Trump, who has threatened to impose duties on virtually all of the more than $500 billion of Chinese goods exported to the United States each year, told Reuters in an interview earlier this month that resolving the trade war with China would "take time" and that he had "no time frame" for ending it.

The report on Trump`s China stance coincides with U.S. negotiators pushing to hammer out a deal with Canadian counterparts to overhaul the North American Free Trade Agreement.