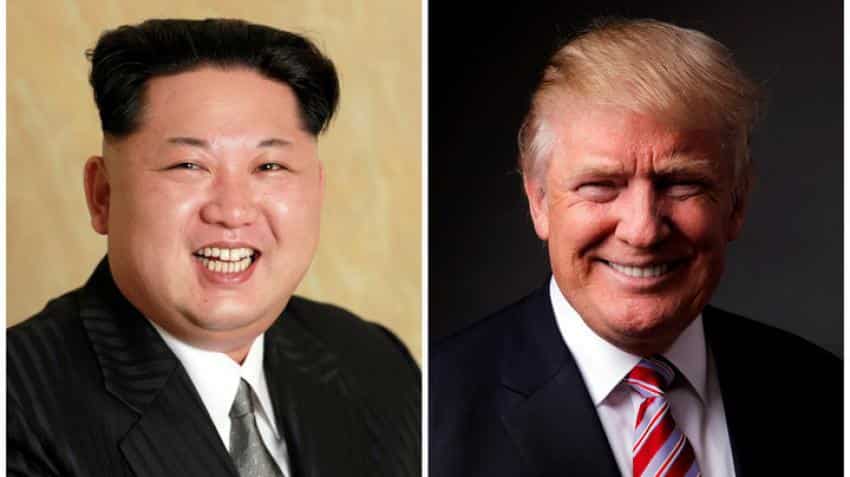 United States President Donald Trump believes that the upcoming groundbreaking talks with North Korean leader Kim Jong Un will be a "tremendous success". "I think North Korea is going to go very well, I think we will have tremendous success... We have a lot of support," Trump told local reporters before in Pennsylvania.

Donald Trump also expressed confidence in Pyongyang`s "promise" to suspend missile tests. "The promise is they wouldn't be shooting off missiles in the meantime, and they're looking to de-nuke. So that'd be great," he added.

"North Korea has not conducted a Missile Test since November 28, 2017, and has promised not to do so through our meetings. I believe they will honor that commitment!" Trump had tweeted.The US President and North Korean leader Kim Jong Un have a history of exchanging threats of nuclear attack.

North Korea came quite close to deliver on its threat on November 28, 2017, when it claimed to successfully test an intercontinental ballistic missile capable of striking the US. The US-North Korea politics made a breakthrough on Friday when Kim Jong invited Trump for a meeting, and the latter duly accepted to meet by May.

A senior US official said North Korea offered to suspend their nuclear missile testing alongside their invitation for talks. The official also said there are no plans to suspend the upcoming planned military exercises with South Korea.

Updating on the development of the meeting, Trump recently said the deal with North Korea was very much in the making and will be, if completed, a "very good one" for the world.Time and place for the meeting are "to be determined," he added.