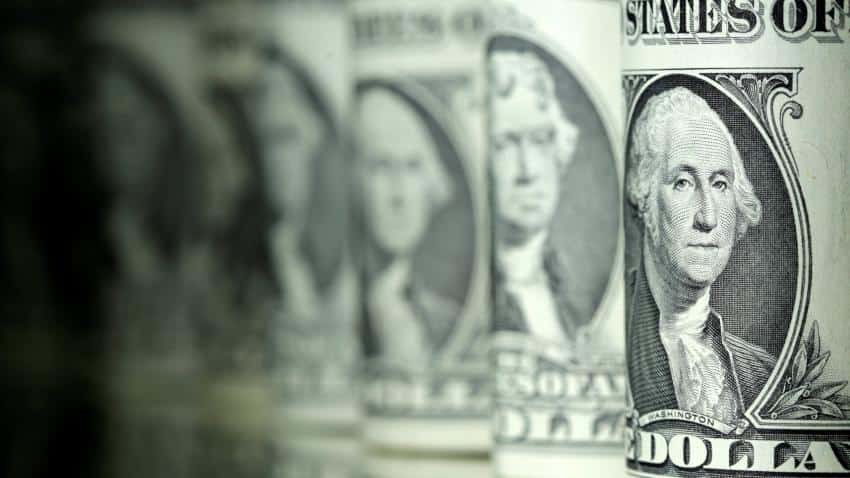 The dollar was capped against a basket of currencies early on Thursday after Federal Reserve Chair Janet Yellen did not sound as hawkish as many had anticipated, while the Canadian dollar stood near a 13-month high after its country`s central bank hiked interest rates for the first time since 2010.

The U.S. economy is healthy enough for the Fed to raise rates and begin winding down its massive bond portfolio, though low inflation may leave the central bank with diminished leeway, Yellen said at her semiannual appearance before Congress on Wednesday.

The dollar index against a basket of major currencies was flat at 95.758 <.DXY> after retreating to as low as 95.511 the previous day, its weakest in 12 days.

"We could see the dollar begin to adjust lower against the yen. It has already made two failed attempts to break above 114.500, where a large line of offers stands," said Junichi Ishikawa, senior forex strategist at IG Securities in Tokyo.

"Furthermore, as the confident-sounding Bank of Canada (BOC) demonstrated with it rate hike, the dollar`s strength is challenged, faced with a number of central banks poised for monetary policy shifts, which also include the Bank of England and the European Central Bank."

The BOC raised interest rates for the first time in roughly seven years on Wednesday, saying the economy no longer needed as much stimulus.

The Canadian dollar, also boosted by a rise in crude oil prices, stood at C$1.2750 per dollar

Other commodity linked currencies like the Australian dollar were also on the front foot. The Aussie, which has gained about 1 percent so far this week, stood near an eight-day high of $0.7685 touched overnight.