Dollar at 2021 highs as traders brace for Fed taper

The dollar stood at its strongest levels of the year on Wednesday on investor concerns that the Federal Reserve will start to withdraw policy support just as global growth slows. 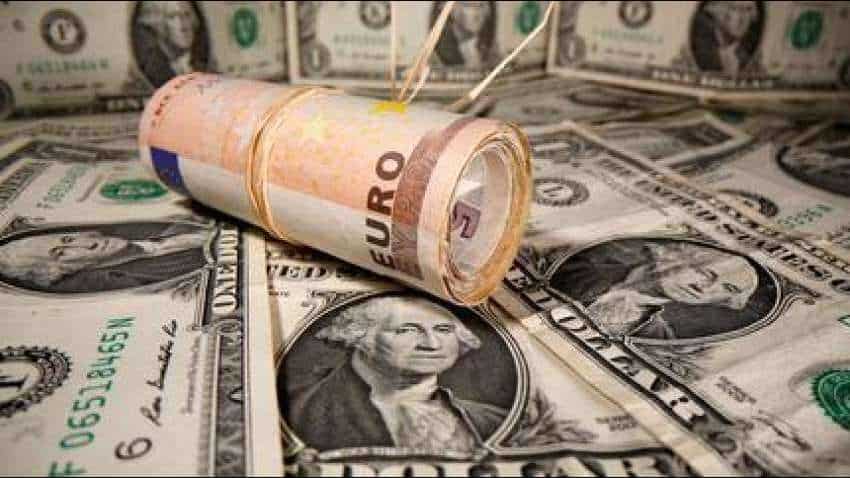 The dollar stood at its strongest levels of the year on Wednesday, after rising along with U.S. yields on investor concerns that the Federal Reserve will start to withdraw policy support just as global growth slows.

The yen, which is sensitive to U.S. yields as higher rates can draw flows from Japan, touched an 18-month low of 111.685 per dollar, before rebounding a fraction to 111.47.

It showed little reaction to the election of Fumio Kishida as leader of Japan`s ruling Liberal Democratic Party (LDP), virtually ensuring he will become the country`s next prime minister.

Sterling, which took a beating on Tuesday amid worries over the economic impact of a shortage of gas and a scramble for fuel, extended losses to its lowest since January at $1.3505.

"We are expecting USD strength to continue for the remainder of the year...and that`s just because of the outlook for policy tightening," said Kimberley Mundy, a strategist at CBA, adding that a rate hike could be on the cards by late 2022.

U.S. Treasury yields have surged in recent days as tapering looms before the end of the year and as inflation starts to look stickier than first thought. The benchmark 10-year yield eased on Wednesday but at 1.5132% is still up some 20 basis points in a week.

Meanwhile, energy prices are surging and concerns are mounting about China`s growth outlook - now at risk both from a messy collapse of developer China Evergrande and power outages that are hitting output.

China`s yuan has been resilient in the face of the dollar`s strength, but dipped on Wednesday after Japan`s giant Government Pension Investment Fund said it wouldn`t buy Chinese government bonds even after their inclusion in a major index.

MSCI`s emerging markets currency index suffered its sharpest fall in three weeks overnight and extended its decline on Wednesday to a one-month low.

"In our view the dollar is unlikely to retreat significantly until confidence in emerging markets has been lifted," said Jane Foley, senior FX strategist at Rabobank in London.

"This will be more difficult to achieve in an environment which is dominated by fears of both higher energy prices and firmer U.S. rates ... our 6 month euro/dollar target of 1.16 looks set to be hit sooner that we had been anticipating."

The Australian and New Zealand dollars were languishing and the kiwi slipped to a fresh one-month low of $0.6936. The Aussie steadied at $0.7239.

Central bank meetings loom next week in both countries and swaps pricing points to the Reserve Bank of New Zealand following in the footsteps of Norges Bank and lifting rates.

"NZD/USD remains stuck around $0.7000, as the effect of the hawkish RBNZ is offset by increasing expectations of the Fed," said Westpac analyst Imre Speizer.

Rupee inches 1 paisa higher to close at 75.77 against US dollar