A Russian court froze $1.7 billion of assets on Tuesday, at Rosneft`s behest, prompting Sistema`s shares to fall by 9 percent in early trade on Wednesday. 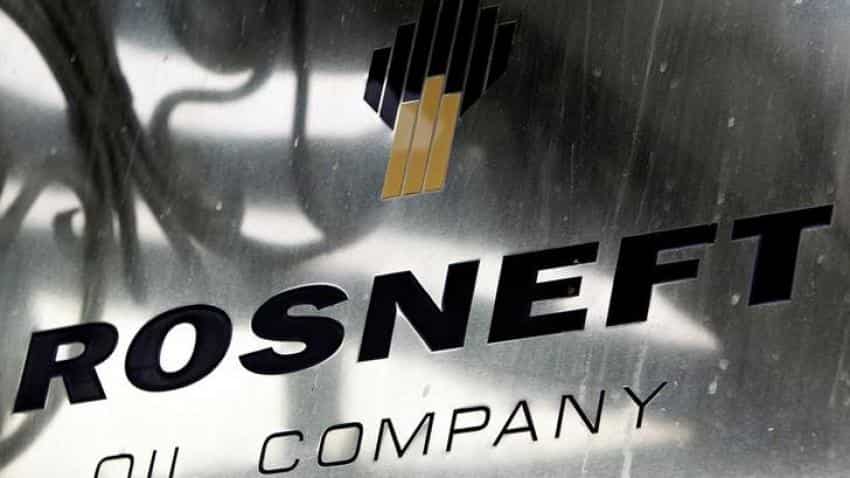 Rosneft filed a second $2.2 billion lawsuit earlier this month, and Sistema then counter-sued Rosneft for around $5.6 billion. Image source: Reuters

Russian oil giant Rosneft said on Wednesday it was not seeking control of assets belonging to business conglomerate Sistema, despite successfully freezing Sistema assets worth around $5 billion in a legal wrangle.

A Russian court froze $1.7 billion of assets on Tuesday, at Rosneft`s behest, prompting Sistema`s shares to fall by 9 percent in early trade on Wednesday.

They recovered a little later, but Sistema - which holds the assets of Russian businessman Vladimir Yevtushenkov - has lost a quarter of its market value since the legal battle erupted in early May.

In June, the same court froze assets worth more than $3 billion, part of a first lawsuit filed by Rosneft.

"This is an injunction," Rosneft spokesman Mikhail Leontyev said of the latest asset freeze on Wednesday. "We don`t need the assets, we need the funds ... This is in case Sistema fails or refuses to pay in cash."

The way the battle is being fought - via lawsuits and counter lawsuits - and the high value of the assets involved, has rekindled concerns about Russia`s investment climate and raised questions about the Kremlin`s oversight of business.

Yevtushenkov was placed under house arrest in 2014 over alleged money laundering before the state renationalised Bashneft, saying its privatisation had been illegal, while dropping all charges against him.

Rosneft then bought a controlling stake in Bashneft from the government in 2016. It later alleged Sistema had removed assets from the company, something Sistema denies.

A Russian court ruled in August that Sistema should pay more than 136 billion roubles ($2.3 billion) to Rosneft in compensation as a result of Rosneft`s first lawsuit in the case.

Rosneft filed a second $2.2 billion lawsuit earlier this month, and Sistema then counter-sued Rosneft for around $5.6 billion.

Putin has fuelled speculation about the Kremlin`s role in such disputes by calling on Rosneft and Sistema to settle their differences out of court, saying this would benefit both companies and the wider Russian economy.

But the president`s intervention appears to have so far been ignored, with both companies accusing one another of not making compromise proposals, and the dispute has resurrected fears about the risk of doing business in Russia.

Putin`s spokesman Dmitry Peskov declined to comment on the legal battle on Wednesday.