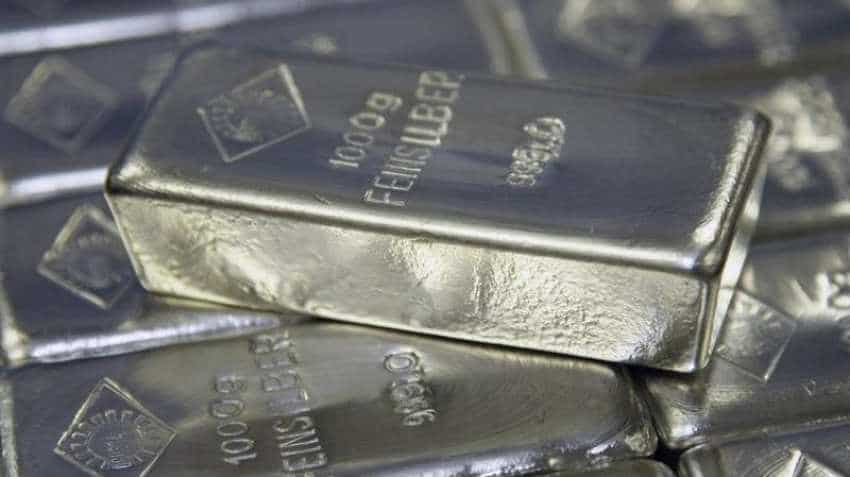 Global silver demand rose 4 percent last year, chalking up its first increase since 2015 thanks to sharply higher consumption in India, with a supply fall creating a small deficit, an industry report said on Thursday. The world consumed 1,033.5 million ounces in 2018, up from 998.4 million ounces in 2017, according to the Silver Institute`s World Silver Survey 2019, prepared by GFMS analysts at Refinitiv. Driving the increase was India, where high gold prices spurred many consumers and investors to switch to cheaper silver, analyst Johann Wiebe said.

Use in electronics rose slightly, but efforts by solar panel manufacturers to cut costs by reducing silver use dragged industrial demand down 1 percent to 578.6 million ounces.

Silver prices are affected by supply and demand but heavily influenced by investors who often buy precious metals as a perceived safe-haven asset during times of economic or political uncertainty.

Wiebe said he expects rising economic and political turbulence, along with a likely weakening of the dollar, to push prices higher, with silver averaging $16.75 in 2019 and $17.50 in 2020.

A weaker dollar is supportive for silver, which is priced in the U.S. currency, by making it cheaper for buyers outside the United States.