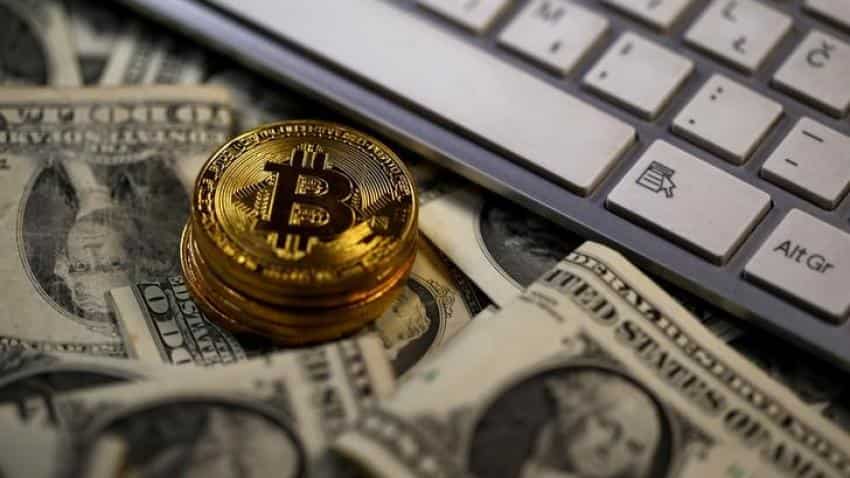 We have been talking about Bitcoin losing its golden touch since start of 2018, and going by its recent performance, this coin may soon turn into a bubble. If we look closely at Bitcoin’s performance, it has already entered in the bubble territory, and today the coin has hit 2018 low after a cryptocurrency exchange was hacked over the weekend, triggering a steep fall in cryptocurrencies amid renewed concerns about security at virtual currency exchanges. But as they say, there is more to the situation than meets the eye. So, while we were busy writing obituaries for Bitcoin, a new trend has emerged and this one shows there is still much life left in this coin after all. Yes you may see Bitcoin plunging again, but you might not see its ultimate end soon.

However, as per CoinMarketCap data revealed that Bitcoin rebounded after taking a tumble on Tuesday, and was trading at $6,870.94, up by 1.20%. The market cap of Bitcoin stood at $117.28 billion for now. 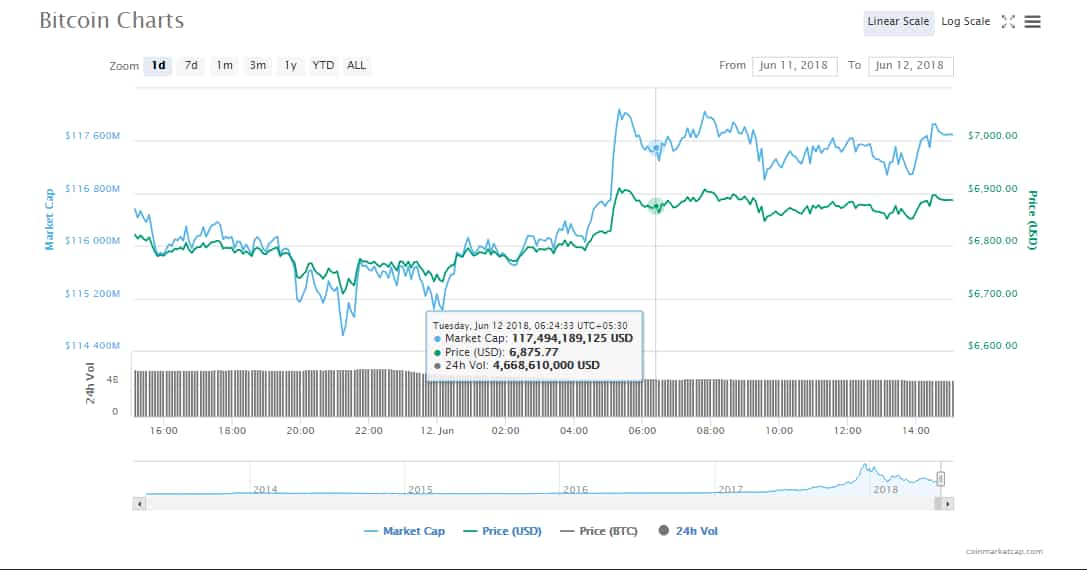 Bitcoin exchange volumes are now dominated by investors in Korea and Japan – countries with no recent history of monetary instability and/or unmet portfolio diversification needs.

But did you know there are lot of major exchanges globally that are trying to launch their own Bitcoin - which can be the next big thing?

As per a report by The New York Times, Intercontinental Exchange (ICE), the parent company of the New York Stock Exchange, was last month reported to have been developing an online platform to buy cryptocurrencies.

Meantime, US major major regulatory Nasdaq has entered into a partnership with Gemini which is a crypto-exchange in the month of April. They plan to launch their own futures market of cryptocurrencies.

The headline over many exchanges are planning to launch their own Bitcoin has been in news since November last year, when Bitcoin started making new highs.

Also, in March month, CoinfloorEX, a London-based exchange founded in 2013, announced that it would launch bitcoin futures contracts next month, joining a number of other companies to offer such product to their customers, according to Reuters.

CoinfloorEX would become the fifth firm that will enter in offering Bitcoin futures contracts, joining Bitmex, CryptoFacilities, CME Group and the CBOE.

This was not enough, than you should also know that even social media-giant Facebook has already revealed its vision for exploring the creation of its own cryptocurrency.

Facebook started studying blockchain almost a year ago, when a member of its corporate development team, Morgan Beller, began looking at how the social platform could use the emerging technology.

From above one thing is clear, Bitcoin price may tumble but it wont die, as new trend will soon begin in the history of this coin.