Cryptocurrencies: Goldman says most digital currencies will not survive

The value of cryptocurrencies soared in 2017 before slumping, with bitcoin losing nearly two-thirds of its value since mid-December. 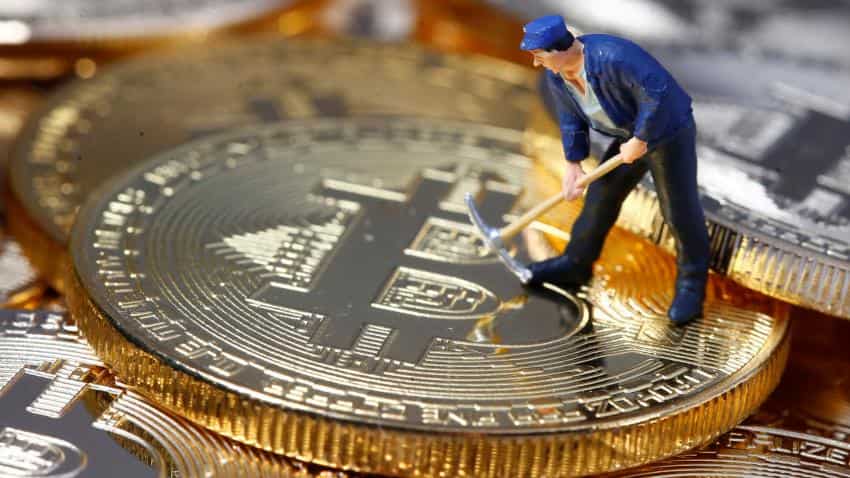 Experts say the tumble in cryptocurrencies could get a lot worse. Image source: Reuters
Written By: ZeeBiz WebTeam
RELATED NEWS

As debate around furture prospects cryptocurrencies is going on across the world, experts say the tumble in such currencies could get a lot worse.

According to Goldman Sachs Group Inc’s global head of investment research, most digital currencies would not be able to survive in their current form, therefore, investors should prepare for coins to lose all their value as they’re replaced by a small set of future competitors.

Goldman’s Steve Strongin, in a recent report, said, “The high correlation between the different cryptocurrencies worries me.. because of the lack of intrinsic value, the currencies that don’t survive will most likely trade to zero.”

The report said, "While we do not know if bitcoin or any other cryptocurrency will double or triple from prevailing rates, we do not believe that these cryptocurrencies will retain their value in the long run in their current incarnations."

It may be noted that the value of cryptocurrencies soared in 2017 before slumping, with bitcoin losing nearly two-thirds of its value since mid-December.