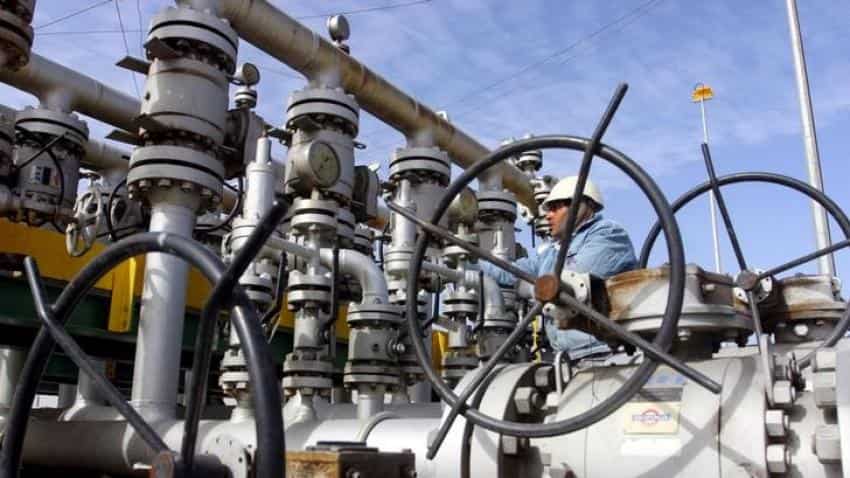 A worker checks the valves at Al-Sheiba oil refinery in the southern Iraq city of Basra. Image Source: Reuters

Oil fell towards $49 a barrel on Monday, pressured by high output from Middle East organisation of OPEC members and as a stronger US dollar weighed on commodities.

Iraq, which has exported more crude from its southern ports in August, will continue ramping up output, its oil minister said on Saturday. Top exporter Saudi Arabia has kept output at around record levels this month.

The comments about high oil output have dampened expectations that OPEC and outside producers such as Russia will agree steps next month to support prices such as a production freeze, following the collapse of a similar effort in April.

"The market is increasingly likely to discount the outcome of the event, given, even in the instance of a freeze being agreed, compliance will be an issue," Barclays said in a report.

Members of the Organisation of the Petroleum Exporting Countries (OPEC) are due to meet informally in Algeria on September 26 to 28 on the sidelines of the International Energy Forum (IEF). Russia is also expected to attend the IEF.

Oil prices are less than half their level of mid-2014 because of a persistent supply glut. The chief executive of US oil company ConocoPhillips, Ryan Lance, said at an industry conference in Stavanger, Norway, he believed oversupply would extend into 2017.

A strong dollar also weighed on oil, traders said. The US currency rose to a three-week high against the yen on Monday after the US Federal Reserve bolstered expectations that it would increase interest rates soon.

A rise in the dollar makes dollar-priced commodities such as crude more expensive for holders of other currencies, and tends to put downward pressure on oil prices.