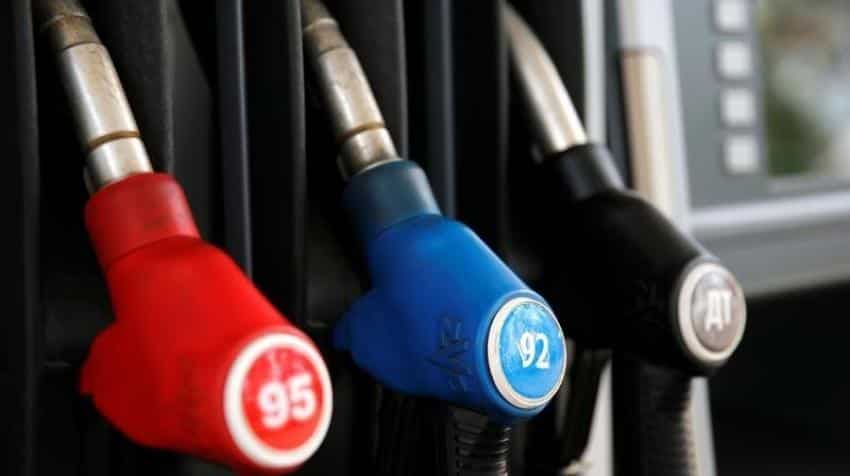 Crude futures inched up on Wednesday, with investors waiting for talks between OPEC producers and other oil exporters on curbing output to end a glut in the global market.

Oil has rallied more than 13% in less than two weeks since OPEC proposed its first production curbs in eight years. But prices remain about half of mid-2014 highs above $100 a barrel as questions remain over when the market will return to balance.

Organisation of petroleum exporting countries (OPEC) will hold talks with non-member oil producers on Wednesday to try to thrash out details of a global agreement to cap production for at least six months as Russia lent its support for the plan.

Global oil supply could fall in line with demand more quickly if OPEC and Russia agree to a steep enough cut in production, but it is unclear how rapidly this might happen, the International Energy Agency (IEA) said on Tuesday.

Goldman Sachs added its doubts on Tuesday, saying in a research note that the planned oil output cut by OPEC and other exporters has become a "greater possibility," but warned a production cut likely won't be deep enough to re-balance markets in 2017.