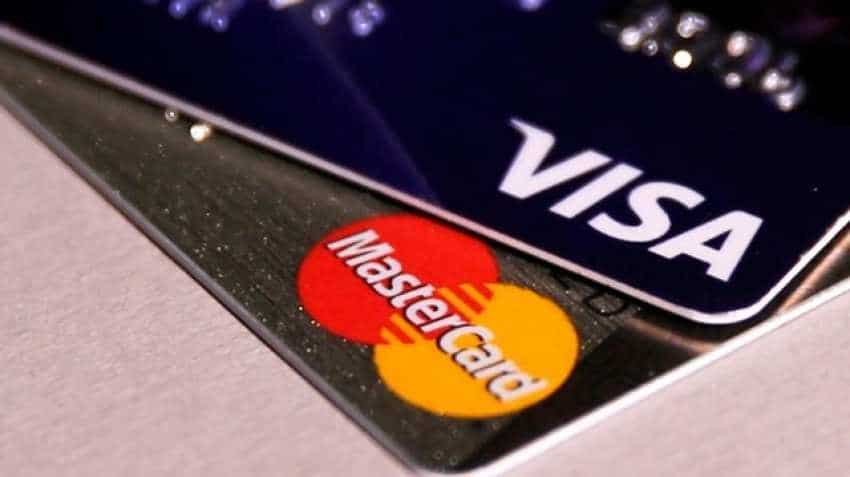 Ever used your credit card at a new store or location only to have it declined? One reason could be that fraud-detecting technologies used by a consumer`s bank have incorrectly flagged the sale as suspicious, researchers say.

When tested on a dataset of 1.8 million transactions from a large bank, it showed reduced false positive predictions by 54 per cent over traditional models.

"The big challenge in this industry is false positives," said Kalyan Veeramachaneni, principal research scientist at the varsity

"We can say there`s a direct connection between feature engineering and (reducing) false positives... That`s the most impactful thing to improve accuracy of these machine-learning models," Veeramachaneni added.

The results were presented at the European Conference for Machine Learning in Dublin, Ireland.

The technique extracts behavioural patterns from past transactions, and among cards that match cases of fraud. It then automatically combines all the different variables it finds into "deep" features that provide a highly detailed look at each transaction.

When a user swipes a card, it pings the model and, if the features match fraud behaviour, the sale gets blocked.

The approach can extract more than 200 detailed features for each individual transaction -- say, if a user was present during purchases, and the average amount spent on certain days at certain vendors.

By doing so, it can better pinpoint when a specific card holder`s spending habits deviate from the norm, the researchers noted.