Hong Kong is to see the biggest jump in over a decade in personal bankruptcies and sharp rise in company collapses is to push the unemployment rate higher than the 3.4 per cent. 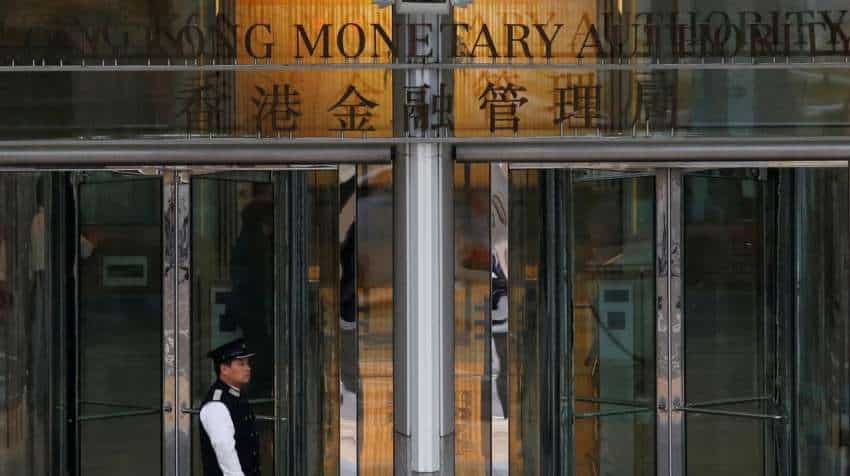 Auditors from Hong Kong were unable to conduct audits of the more than 1,200 mainland China companies due to a travel ban. Photo:Reuters
Written By: PTI
RELATED NEWS

Hong Kong is set to see the biggest jump in over a decade in personal bankruptcies and companies winding up this year, as individuals and firms were overwhelmed by "multiple problems" far worse than any crisis seen previously, a media report said on Monday.

"I expect the situation will be worse than previous crises such as Sars in 2003 because we are facing multiple problems which have been dragging on for more than a year, ranging from the US-China trade war, social unrest and now the coronavirus outbreak," the South China Morning Post quoted Johnson Kong, President of the Hong Kong Institute of Certified Public Accountants, which represents more than 45,000 accountants, as saying.

"We have seen a lot of potential restructuring and liquidation inquiries from many companies since last year as the US-China trade war and the social unrest have hit hard the local and mainland economies," said Kong.

In 2019, personal bankruptcies in Hong Kong rose 9 per cent year on year to 8,151, while company winding-up petitions jumped 14 per cent to 419, according to data from the government`s Official Receiver`s Office.

The sharp rise in company collapses will push the unemployment rate higher than the 3.4 per cent for the three months to the end of January, already up from 2.8 per cent in the year-earlier period.

The unemployment rate during Sars was 8 per cent.

Kong told the South China Morning Post that said some winding-up hearings have been postponed because of the ongoing COVID-19 outbreak, which is rapidly growing into a global epidemic with cases of infections in some three dozen countries.

Auditors from Hong Kong were unable to conduct audits of the more than 1,200 mainland China companies due to a travel ban.

"The travel bans have a huge impact on the capital market in Hong Kong as it means many initial public offerings may be delayed, while mergers and acquisitions will also be postponed as auditors could not conduct their work," Kong said.