It is estimated that the total economic and social costs globally due to counterfeiting and piracy worldwide stood at $737-$898 billion in 2013. 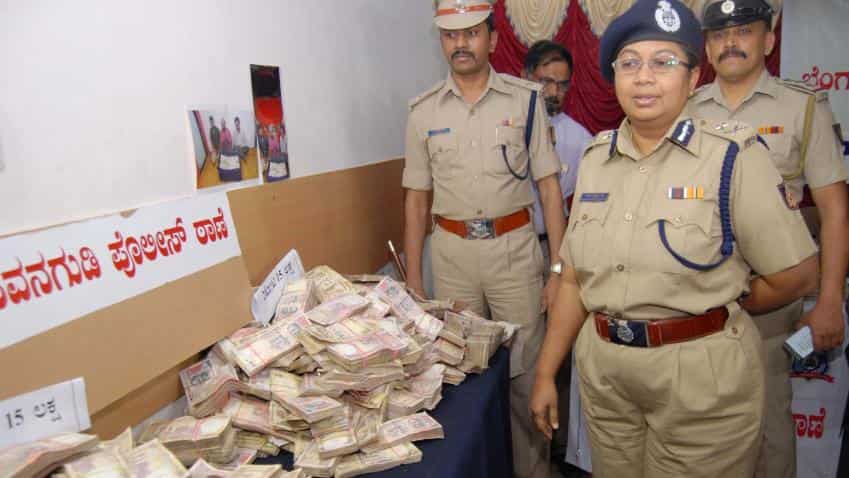 Counterfeiting and piracy worldwide will end up costing 4.2 to 5.4 million job loses by 2022, according to a FICCI-KPMG report on illicit trade. The total job losses globally due to counterfeit and piracy will grow to 110%.

This is as the total employment losses globally due to counterfeit and piracy stood at 2 to 2.6 million jobs in 2013.

It is estimated that the total economic and social costs globally due to counterfeiting and piracy worldwide stood at $737-$898 billion in 2013 and is expected to rise to $1.54-$1.87 trillion by 2022, suggesting an approximate increase of 108%.

“Smuggling in India takes place in various forms- mis-declaration, undervaluation, misuse of end use and other means. The seizure value for mis-declaration of goods stood at Rs 1,187 crore in 2016, while that of undervaluation of goods stood at Rs 254 crore. The seizure value from misuse of end use was at Rs 2,780 crore, seeing a rise from Rs 953 crore in 2015, suggesting an increase of 190% in 2016 from the previous year,” said the report.

Sanjaya Baru, Secretary general, FICCI said, “Illegal trade in smuggled, counterfeited and pirated goods dampens the economy in multidimensional ways. It destabilises the legal industry, restrains innovation and investments, reduces government revenues and hampers the health and safety of consumers. Moreover, globally it fuels transnational crime, corruption, and terrorism. As it converges with other criminal activities it undermines the rule of law and the legitimate market economy, creating greater insecurity and instability around the world”.

The report further highlighted the impact of terrorism on the economy. More than 55% of all attacks in 2016 took place in Iraq, Afghanistan, Pakistan, India, and Nigeria.

In order to fund and execute these attacks, terrorist organisations require financing for which they employ different financing mechanisms such as state-sponsored financing, charities and donations, kidnapping, extortion etc, it said.

It has been observed that illicit trade which includes smuggling, counterfeit and piracy is one of the most preferred mechanism used by these organisations to finance their operations. Many prominent terrorist organisations such as Hezbollah, Lashkar-eTaiba, Al Qaida, Irish Republican Army, etc. rely on illicit trade for financing up to 20% of the terror operations, recent example of which is Charlie Hebdo attacks.

“There are certain factors that drive the growth of illicit trade in the industry. Higher taxation rates, availability of cheaper alternative, lack of awareness and lack of enforcement mechanisms are key factors that encourage the consumers to opt for counterfeited, smuggled or pirated good without realising the after effects of promoting the illicit trade,” it said.