Coronavirus outbreak is turning out to be a threat for businesses of global brands like Hilton. 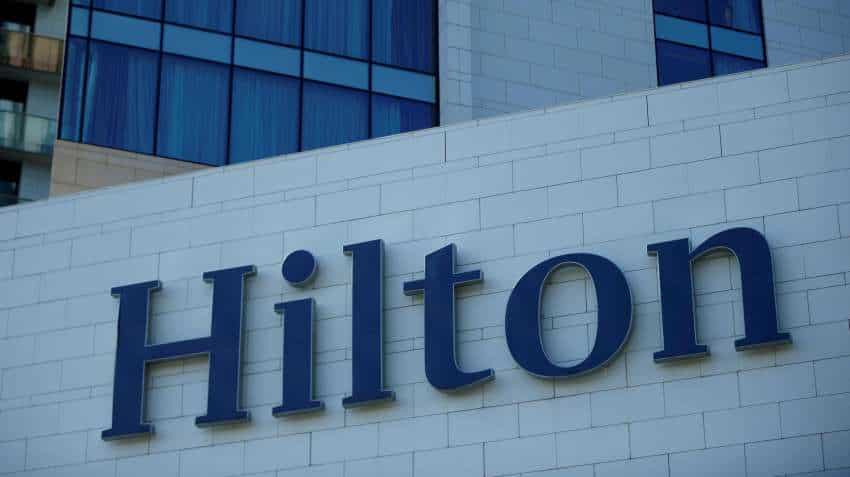 Hilton announced that it is shutting down 150 hotels in China, 60 per cent of its total capacity in the country.Photo:Reuters
RELATED NEWS

The novel Coronavirus epidemic is threatening a meltdown in the Chinese economy for sure with global brands bolting for the door as hotel brand, Hilton announced that it is shutting down 150 hotels in China, 60 per cent of its total capacity in the country.

Hilton has had to close 150 hotels in China because of the Coronavirus, CEO Christopher Nassetta announced during the company`s fourth quarter earnings call. These constitute 33,000 rooms and are 60 per cent of its total capacity in China.

The worst hit are the hotel, travel, aviation companies which have restricted travel to China and it is forecast that the Coronavirus will have a multibillion-dollar impact on the travel industry.

While Hilton has shut down hotels, Alibaba Group, the Chinese e-commerce giant, has warned of the impact on Chinese economy. It said that that the Coronavirus is exerting a fundamental impact on the country`s consumers and merchants, and will hurt its revenue growth in the current quarter.

Alibaba warned that production is being hit as workers are not being able to go to work. Discretionary spending has collapsed in China including in restaurants, it said.

Ralph Lauren too has warned of sales taking a hit due to the virus. The apparel maker said its fourth quarter will take a sales hit of as much as $70 million because of the virus. It has warned that supply-chain disruptions in China could also affect a "small portion" of the company`s fourth-quarter orders globally. About two-thirds of Ralph Lauren`s stores in mainland China have been temporarily closed.

As the virus spreads other to countries causing deaths, the European Commission has called the virus a key downside risk, further dampening the outlook for European economic growth.

Japan on Thursday confirmed its death from the virus with the death of a 80-year-old woman outside of Tokyo.

With the global economy headed for a meltdown, the International Energy Agency (IEA) has forecast the first global oil demand drop in a decade.

As several events get postponed, Hong Kong Rugby Union and Sport Singapore have confirmed that the World Rugby Sevens Series 2020 will be postponed to October from April due to concerns over Coronavirus.