Many chinese citizen appreciated India's medical facilties on the account of saving them from coronavirus. 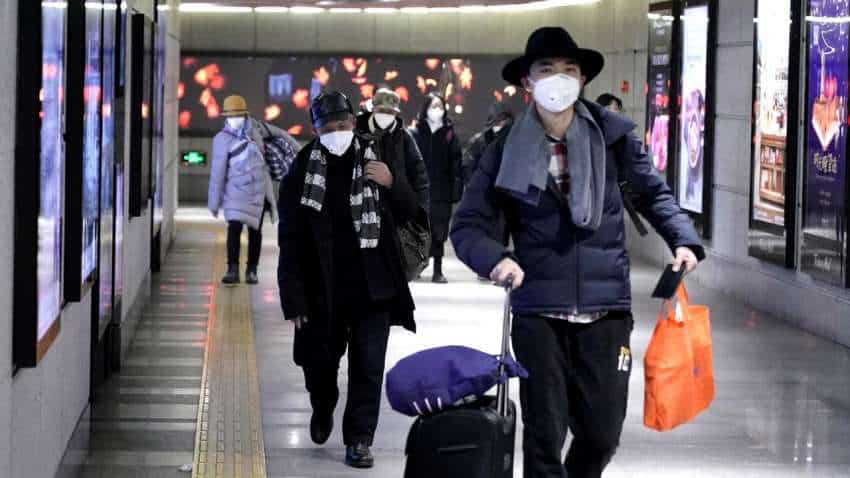 Chinese citizen has thanked all the doctors, nurses and other staff of the hospital.Photo:Reuters
Written By: IANS
RELATED NEWS

A Chinese national undergoing treatment at Naidu Hospital in Pune has praised the Indian healthcare system. The Chinese citizen was admitted to the hospital after he showed symptoms of the novel coronavirus. It has, however, yet to be confirmed if the patient was suffering from the coronavirus, according to doctors.

In a letter written — in English and Chinese — to the doctors of Naidu Hospital, the patient talked about the facilities in the Pune hospital. The Union Health Ministry has shared the letter on Twitter.

"It happened very suddenly... I was admitted to a hospital here in India. I was quite scared in the initial stages. My fear was about the facilities and language problems found in hospitals in India," the letter read. But "everything here was very well-organised", the patient wrote, praising the Indian doctors.

"I was very scared in the hospital but everyone`s attitude towards people who came from China was very helpful and positive."

At the end of the letter, the Chinese citizen has thanked all the doctors, nurses and other staff of the hospital.

Meanwhile, the overall death toll in China due to the deadly coronavirus on Saturday increased to 1,523, with a total of 66,492 confirmed cases, authorities said. The National Health Commission said that it had received reports of 2,641 new confirmed cases and 143 deaths on Friday from 31 provincial-level regions and the Xinjiang Production and Construction Corps, reports Xinhua news agency.