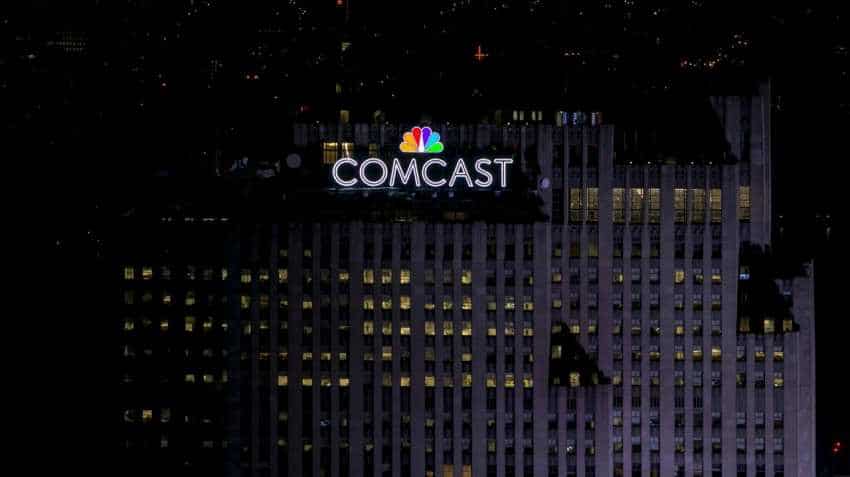 The company bid 17.28 pounds a share for control of the London-listed Sky, versus an offer of 15.67 pounds a share offer by Fox, the Takeover Panel said in a statement. Rupert Murdoch`s Fox, which handled the bidding for Disney, offered about $35 billion or $20.63 a share.

The Sky victory is a relief for Comcast`s Chief Executive, Brian Roberts, who was twice spurned Murdoch when Roberts tried to buy much of 21st Century Fox. Instead, Murdoch made it clear that he wanted most of his entertainment empire to go to Burbank-based Disney.

Comcast`s repeated overtures forced Disney Chief Executive Bob Iger to spend nearly $18 billion more than he initially planned, or $71.3 billion, to purchase the Fox assets. But with help from Fox, Iger succeeded in driving up the price that Comcast ended up paying for Sky.

If Comcast`s winning offer of Comcast is approved, it will own the 61 per cent of Sky. Now, Disney will need to decide whether it will sell it`s 39 per cent stake to Comcast, or if it will remain a minority partner, latimes.com reported.

Comcast in talks to acquire Dreamworks for $3 billion