'Ten years, ago there were 606 extreme weather losses with a bill of $69 billion. Last year, there were 797 weather-related disasters worldwide, resulting in $129 billion of economic losses.' 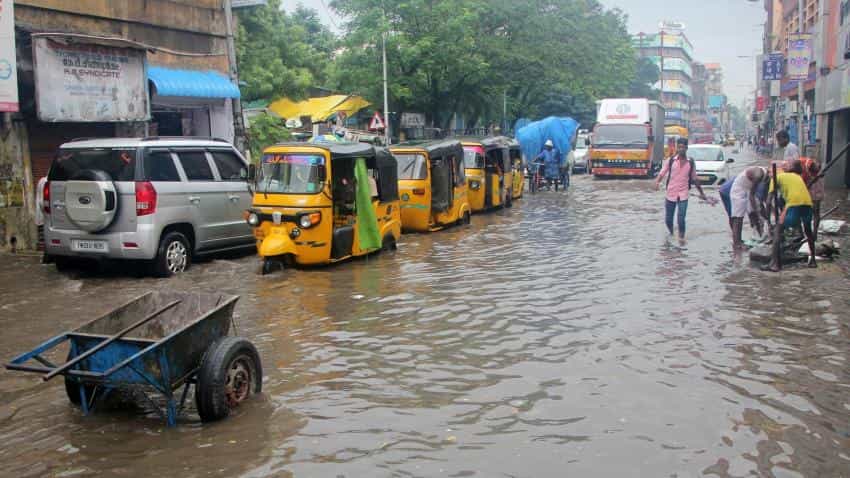 Floods, hurricanes, heat waves and pollution while not only devastating to the environment has led to enormous spends by the global economy. Climate change cost the world a total of $129.4 billion in 2016, data journalist, Niall McCarthy said in a Statista report dated November 3.

"Ten years, ago there were 606 extreme weather losses with a bill of $69 billion. Last year, there were 797 weather-related disasters worldwide, resulting in $129 billion of economic losses,” the report added.

The number of events recorded in the year gone by relating to extreme weather events totalled 797 in 2016.

Though prevalent, extreme weather events cost the world economy $65 billion in 1990s. This figure has now more than doubled.

Hurricanes were growing more vicious in nature and the cost to repair damages increased as well. “Hurricane Katrina inflicted $108 billion (2005 dollars) in economic losses, about four times as much as Hurricane Andrew in 1992.”

“Mainly storms and floods, these disasters are causing catastrophic levels of economic damage around the world,” the report said.

A trillion tonne iceberg 1.5 times the size of Goa broke off from the Larsen C ice shelf in Antarctic Peninsula in July.

The Lancet Countdown on Health and Climate Change cited an ‘enormous negative impact’ on global labour productivity, the spread of infectious diseases and exposure to heat waves and pollution.