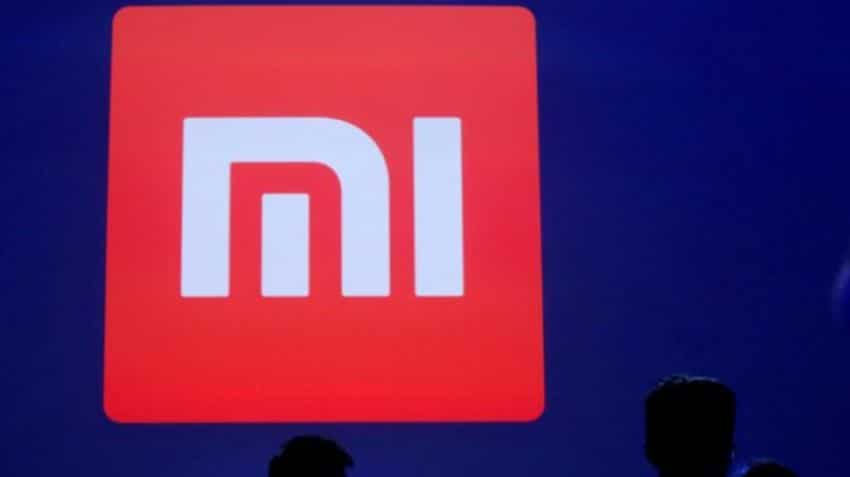 Xiaomi was valued at $46 billion in a 2014 funding round completed before its sales stagnated. Image source: Reuters
RELATED NEWS

Chinese smartphone maker Xiaomi Inc has asked banks to pitch next Friday for an initial public offering in 2018, people familiar with the plan told Reuters.

Xiaomi was valued at $46 billion in a 2014 funding round completed before its sales stagnated. More recently it has seen expectations of its value pick up following strong results this year.

Its float could be the world`s "largest technology IPO" next year, according to one of the people.

"It is huge," said another source, adding that a valuation of $100 billion would "not be a crazy number".

The world`s most valuable startup for a brief period in 2014 was worth about $55 billion at the end of June, according to one person close to the company.

But two other people familiar with the company`s discussions said it should be worth much more based on its expected earnings. Xiaomi declined to comment.

The maker of budget smartphones saw sales stall in 2016 as it attempted to expand internationally while battling intense competition from Chinese rivals Huawei Technologies Co Ltd, Vivo and Oppo.

At the time it pulled back from several overseas markets including Brazil and Indonesia, but this year it has launched and re-launched sales in dozens of countries such as Indonesia, Vietnam, Russia, the United Arab Emirates and Ukraine.

It has overtaken Apple Inc to become China`s fourth-largest smartphone vendor by sales, driven in part by a focus on offline stores, according to research firm Canalys.

MORE TO COME
The smartphone group`s listing plan comes on the heels of a slew of successful Chinese tech and fintech IPOs in recent months.

Already a strong pipeline is building for 2018, with public floats expected from Meituan-Dianping, an online local services group valued at $30 billion, and Lufax, a wealth management platform worth $18.5 billion as of its last funding round.

Xiaomi`s founder, Lei Jun, had said the company would not go public until 2025, but a bull run in the stock market and its promising financial numbers have sped up the IPO plan, according to the people.

Xiaomi was expected to choose either Hong Kong or the United States as its listing venue, according to the people, who declined to be named as the discussions are confidential.

In early November, Xiaomi launched in Spain - its first foray into Western Europe as it revives a stalled global push into other developed markets around Europe and the United States.