China's economic think tank the State Information Center has recently said in an article that the country's economy is likely to expand around 6.8% in the second quarter of 2017. 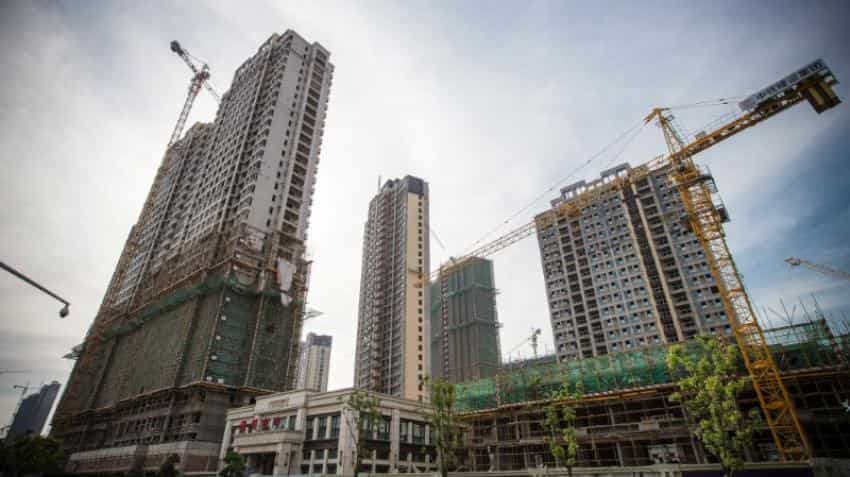 China`s economy will likely expand around 6.8% in the second quarter (Q2) of 2017, the State Information Center said in an article published in the state-owned China Securities Journal on Saturday.

The State Information Center is an official think tank affiliated with the National Development and Reform Commission, the country`s top economic planning agency.

It forecast consumer inflation in the world`s second largest economy of around 1.4% and expected an increase of about 6.5% in producer price inflation in the second quarter (Q2) from the same period a year earlier.

"Overall, China`s economy will remain stable but with a slightly slowing trend," the think tank said in the paper.

China`s economy grew 6.9% in the first quarter (Q1) from a year earlier, slightly faster than expected, supported by a government infrastructure spending spree and a housing market that has shown signs of overheating.

The think tank said it had seen contradictions between government policies to fend off financial risks and reduce corporate finance costs.

"Strengthening financial regulations has weakened the effect of monetary policy to a certain extent," it said, suggesting that a prudent and neutral monetary policy may actually manifest itself as a tightening bias when implemented.

The State Information Center also said that steady growth of the economy may be inhibited due to worsening labour and debt conditions amid deepening cuts in excess industrial capacity.

China is aiming to expand its economy by around 6.5% this year, Premier Li Keqiang said during the annual meeting of parliament in March.