The forecast was slightly slower than the 6.8 percent expansion posted in the first quarter. The SIC is an official think tank affiliated with the National Development and Reform Commission, the country`s top economic planning agency. 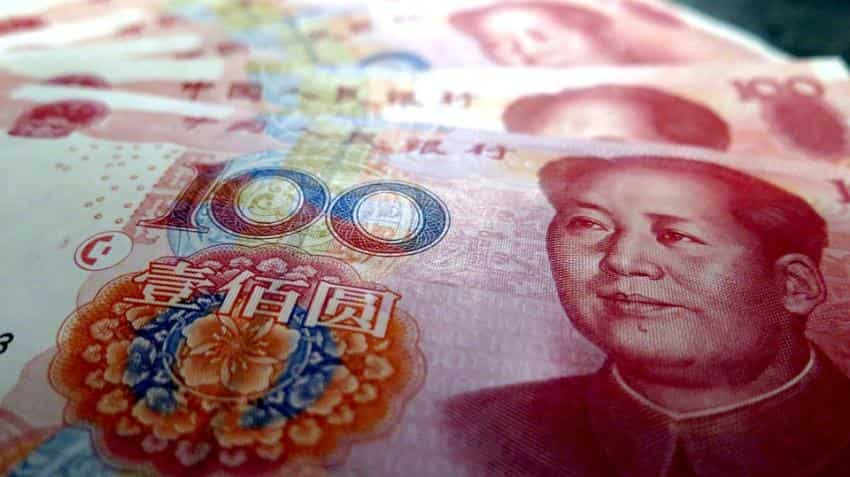 China`s economy will likely expand around 6.7% in the second quarter this year, the State Information Center (SIC) said in an article in the state-owned China Securities Journal on Saturday.

The forecast was slightly slower than the 6.8% expansion posted in the first quarter. The SIC is an official think tank affiliated with the National Development and Reform Commission, the country`s top economic planning agency.

April activity data released earlier this week suggested that the world`s second-largest economy is starting to lose some momentum, as analysts have long predicted, as the government continues a crackdown on riskier types of financing.

While still expanding at a good clip, retail sales and fixed asset investment grew more modestly than expected while property sales fell for the first time in six months in the face of continued government curbs on speculation and rising mortgage rates.

The lone bright spot was a rebound in industrial output, though the outlook for exporters is being clouded by trade frictions with the United States.

Despite stronger-than-expected first-quarter growth, economists polled by Reuters still expect a gradual slowdown to around 6.5% this year, which is also the government`s target, assuming there are no trade shocks.

The official think tank expects dollar-denominated exports to grow around 8% in the second quarter versus a year earlier and imports to rise about 10%.

It forecast consumer inflation of around 2% and expected producer price inflation would pick-up to about 3.8% in the second quarter from a year earlier.

The think tank suggested the government "maintain flexibility in macro economic policy and actively deal with trade frictions between the United States and China ... to ensure a steady and healthy development of the country`s broader economy."

In the same article, the SIC said it expects China`s industrial output to grow about 6.6% in April-June from a year earlier, with fixed-asset investment growth of around 7.2% and retail sales seen rising about 10%.

China`s statistics bureau said this week that steady economic growth in April made a good foundation for achieving the full-year growth target.