Firms "who are likely to be subject to extrajudicial directions from a foreign government" would leave the nation`s network vulnerable to unauthorised access or interference, and presented a security risk, the statement said. 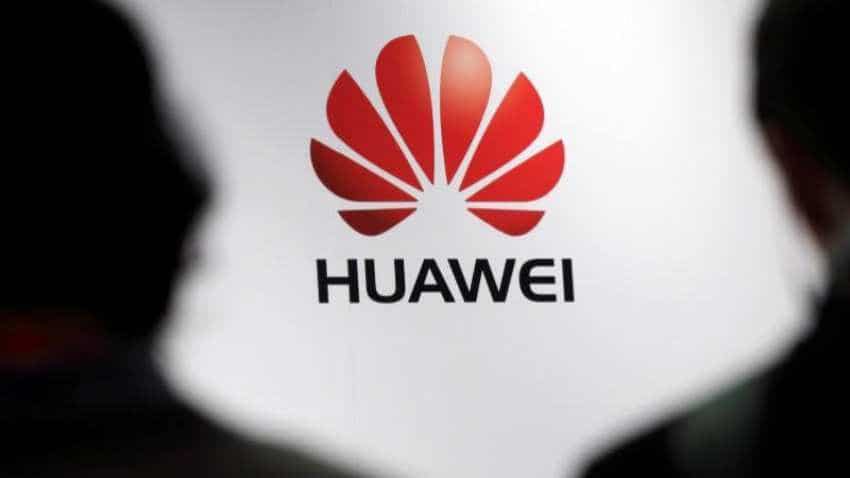 The ban, announced on Thursday, signals a hardening of Australia`s stance toward its biggest trading partner at a time when relations between the two have soured over Canberra`s allegations of Chinese meddling in its politics.

This is also in line with measures taken by the United States to restrict Huawei and compatriot ZTE Corp from its lucrative market for similar reasons.

Australia said in an emailed statement on Thursday that national security regulations typically applied to telecom carriers would now be extended to equipment suppliers.

Firms "who are likely to be subject to extrajudicial directions from a foreign government" would leave the nation`s network vulnerable to unauthorised access or interference, and presented a security risk, the statement said.

The statement did not identify the Chinese firm, but an Australian government official said the order was aimed at Huawei and precluded its involvement in the network.

Huawei, the world`s largest maker of telecommunications network gear, shot back on Friday saying the 5G ban was "politically motivated" and that it had never been asked to engage in intelligence work on behalf of any government.

"Chinese law does not grant government the authority to compel telecommunications firms to install backdoors, listening devices, or engage in any behaviour that might compromise the telecommunications equipment of other nations," it added.

Huawei, already a supplier of 4G network in Australia, also pointed out that there was no fundamental difference between 4G and 5G architecture and that the latter provides stronger guarantees around privacy and security.

Western intelligence agencies, however, have for years raised concerns about Huawei`s ties to China`s government and the possibility its equipment could be used for espionage.

While there is no evidence to back this suspicion, Chinese law does require organisations and citizens to support, assist and cooperate with intelligence work.

"That`s what you get when you have the aligned strategy of a Chinese company with the Chinese government," said John Watters, Executive Vice President and Chief Corporate Strategy Officer of cybersecurity firm FireEye Inc.

"(Australia) basically made a decision to spend more money to have more control over their national communication system, because they`re up against a competitor that will sacrifice near-term margin for long-term intelligence advantage."

China expressed concern over Australia`s Huawei 5G ban and said Canberra should not use the excuse of national security to erect barriers and conduct discriminatory practices.

The commerce ministry said Australia had made a wrong decision that would negatively impact companies in both nations.

Australia had previously banned Huawei from providing equipment for its fibre-optic network and moved to block it from laying submarine cables in the Pacific.

But Huawei`s exclusion from the mobile network comes at a time of particularly strained relations between Australia and China, which outgoing Prime Minister Malcolm Turnbull had two weeks ago sought to reset with a conciliatory speech.

"It is ... out of step with this attempt to reset the relationship," said James Leibold, Associate Professor of Politics and Asian Studies at La Trobe University.

Turnbull will be replaced as prime minister by Treasurer Scott Morrison who won a Liberal party leadership vote on Friday.