China`s producer price index (PPI) in February rose 0.1  percent  on year, data from the National Bureau of Statistics (NBS)  showed,  the slowest pace since September 2016, and compared with a 0.1  percent  increase in January. 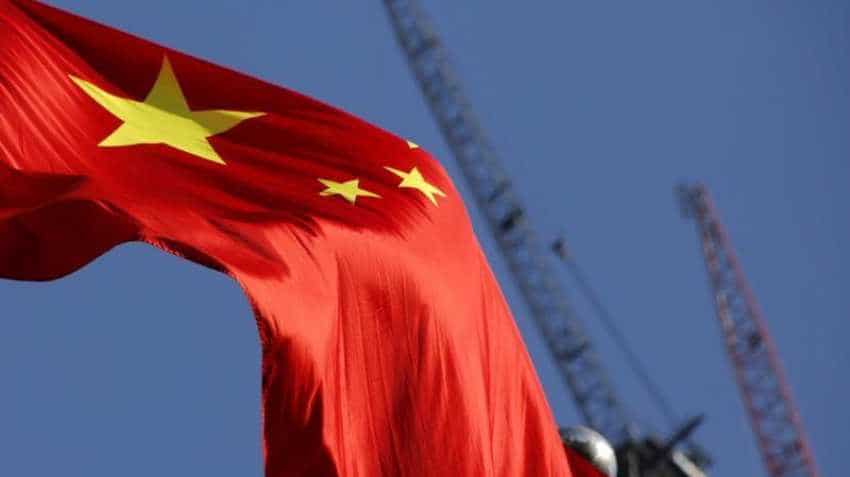 China`s factory-gate inflation in February stayed flat from a month earlier, while gains in consumer prices slipped to the lowest level in more than a year as muted price pressures point to lacklustre demand in the world`s second-largest economy. The inflation data is the latest indication of slowing demand in China, as factory surveys also point to dwindling export orders amid a protracted U.S.-Sino trade war.

Signs of deflation could prompt the government to roll out more aggressive measures to halt a sharper slowdown after growth dipped to nearly 30-year lows in 2018.

China`s producer price index (PPI) in February rose 0.1 percent on year, data from the National Bureau of Statistics (NBS) showed, the slowest pace since September 2016, and compared with a 0.1 percent increase in January.

Analysts polled by Reuters had expected producer inflation would pick up to 0.2 percent.

On a monthly basis, producer prices have already been falling over the past four months. In February, PPI fell 0.1 percent, moderating from a 0.6 percent decrease in January.

"Second, CPI inflation will most likely remain far below the 2019 government target of 3.0 percent which points to plenty of policy space to ease ahead."

Data showed prices for raw materials dropped 1.5 percent on year, moderating from a decline of 1.6 percent the previous month. Prices also fell in the production sector.

Continuously falling producer prices will further eat into profits at many Chinese industrial firms as earnings have been falling in the past few months, putting pressure on investment, consumption and employment.

Data this week showed China`s exports in February tumbled the most in three years and imports fell for a third straight month, heightening fears about a global slowdown.

The government is targeting economic growth of 6.0 to 6.5 percent in 2019, Premier Li Keqiang said at Tuesday`s opening of the annual meeting of China`s parliament, a lower target than set for 2018.

The consumer price index (CPI) in February rose 1.5 percent from a year earlier, the slowest since January 2018 and dragged lower by easing food price inflation.

That compared with a 1.7 percent increase in January and was below the government target of around 3 percent this year.
Analysts had expected it to have eased to 1.5 percent.

On a month-on-month basis, the CPI rose 1.0 percent.

The food price index in February rose 0.7 percent from a year earlier, much lower than January`s reading of 1.9 percent.