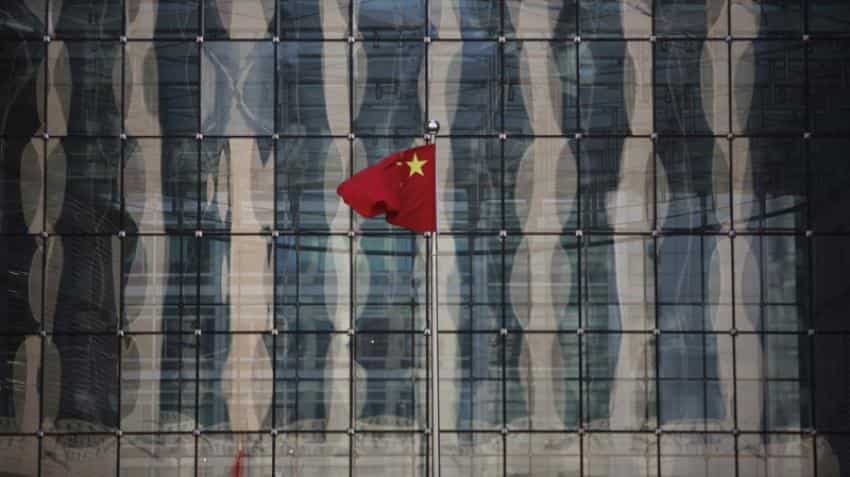 In 2016, top Chinese electric carmakers BYD, Geely, and BAIC sold their models in more than 30 countries and regions around the world. Image Source: Reuters
Written By: PTI
RELATED NEWS

China will quadruple its new energy vehicle annual output to two million by 2020, a cabinet minister has said.

Citing a government plan, Industry and Information Technology Minister Miao Wei said at a Beijing forum over the weekend that by 2025, at least one in every five cars sold in China will be a new energy model.

The country has been the world's top seller of such environment-friendly cars since 2015. The cumulative sale has exceeded one million, the ministry said.

In 2016, top Chinese electric carmakers BYD, Geely, and BAIC sold their models in more than 30 countries and regions around the world.

A comprehensive charging grid has taken shape in big cities like Beijing, Shanghai, and Shenzhen.

China witnessed a boom of electric vehicle investment in the past few years largely thanks to government's incentives.

Instead of maintaining a universal incentive system, Miao said, subsidies will vary and favour best performing carmakers before this financial assistance programme ends in 2020.

By then, a point-based system will be set up to guide the production of new energy vehicles, he said.