China will investigate whether FedEx Corp damaged the legal rights and interests of its clients, the official Xinhua news agency said on Saturday, after Chinese telecoms giant Huawei said parcels intended for it were diverted. 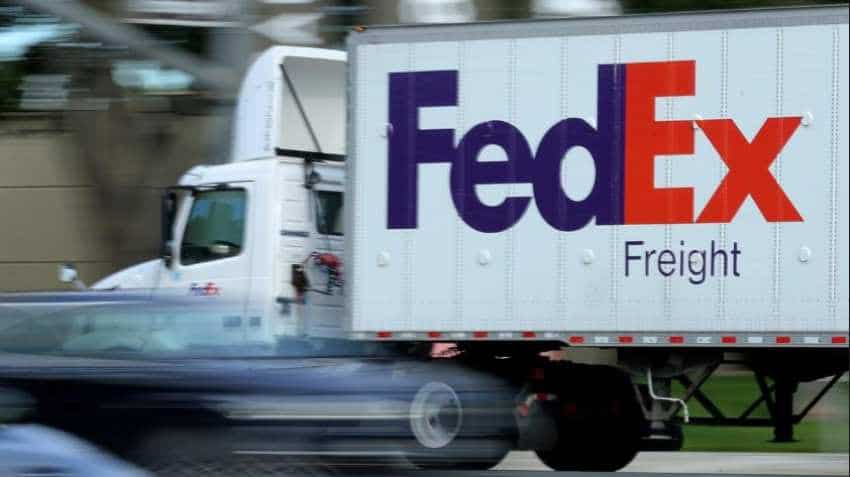 FedEx said it would "fully cooperate with any regulatory investigation into how we serve our customers." Image source: Reuters

China will investigate whether FedEx Corp damaged the legal rights and interests of its clients, the official Xinhua news agency said on Saturday, after Chinese telecoms giant Huawei said parcels intended for it were diverted. Amid worsening tensions between China and the United States, the commerce ministry said on Friday that it would draft a hit-list of "unreliable" foreign firms and individuals that harm the interests of Chinese companies. It gave no names.

It issued the threat after Washington last month put Huawei on a blacklist that effectively blocks U.S. firms from doing business with the Shenzhen-based telecoms equipment maker.  Huawei told Reuters on Friday that it was reviewing its relationship with FedEx which it alleged had diverted two parcels destined for Huawei addresses in Asia to the United States and had attempted to reroute two others. FedEx said the packages were "misrouted in error".

Xinhua, without elaborating, said FedEx recently did not deliver to the right addressees and addresses in China. In a statement on its website, FedEx said it would "fully cooperate with any regulatory investigation into how we serve our customers." On Tuesday, FedEx China apologised on its Chinese social media account for the "mishandling" of Huawei packages and confirmed there was no "external pressure" to divert packages.

Washington believes Huawei, the world`s largest telecom network gear maker, is a potential espionage threat because of its close ties with the Chinese government.  Huawei has repeatedly denied it is controlled by the Chinese government, military or intelligence services. The issue has become a flashpoint in an escalating trade battle between the world`s two biggest economies.

Last month, Washington slapped additional tariffs of up to 25% on $200 billion of Chinese goods, accusing Beijing of reneging on its previous promises to make structural changes to its economic practices.  That prompted Beijing to hit back with additional levies on the majority of U.S. imports on a $60 billion target list. The Chinese tariffs took effect on Saturday.