China to build railway to connect Tibet with Nepal: Report 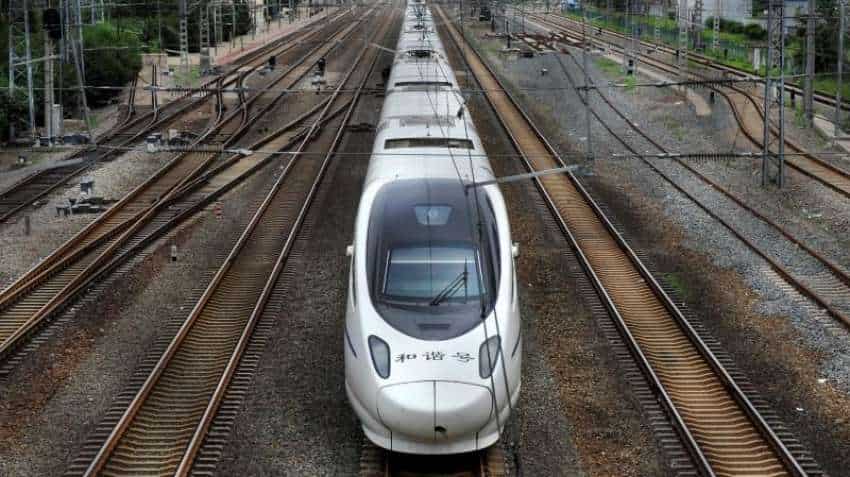 Nepal has already scrapped a $2.5 billion deal with China's state-owned Gezhouba Group to build a hydropower facility in the west of the country. Image source: Reuters
Written By: Reuters

China will build a railway connecting the western region of Tibet with Nepal, the China Daily reported on Friday, one of several bilateral deals signed during Nepali Prime Minister Khadga Prasad Sharma Oli's visit to Beijing.

The link will connect the Tibetan city of Xigaze with Nepal's capital, Kathmandu, the paper said.

China would also like to work with Nepal to build a "cross-Himalayan connectivity network" through aviation, trading ports, highways and telecommunications, China Daily quoted Chinese Premier Li Keqiang as saying.

In an interview with state-run Chinese tabloid Global Times on Friday, Oli said "cross-border connectivity" was Nepal`s top priority, and he called for the two countries to work together to develop Nepal's hydropower resources.

Nepal has already scrapped a $2.5 billion deal with China's state-owned Gezhouba Group to build a hydropower facility in the west of the country.

A $1.6 billion deal with China's Three Gorges Project Corporation to build the West Seti hydropower plant in Nepal has also been put in doubt, with officials saying the Chinese company has been haggling for better terms.

Oli told the Global Times that nothing had been decided yet and the West Seti project was still under consideration by Nepal's investment board.