China had already cut income tax on enterprises to 25% from 33%. 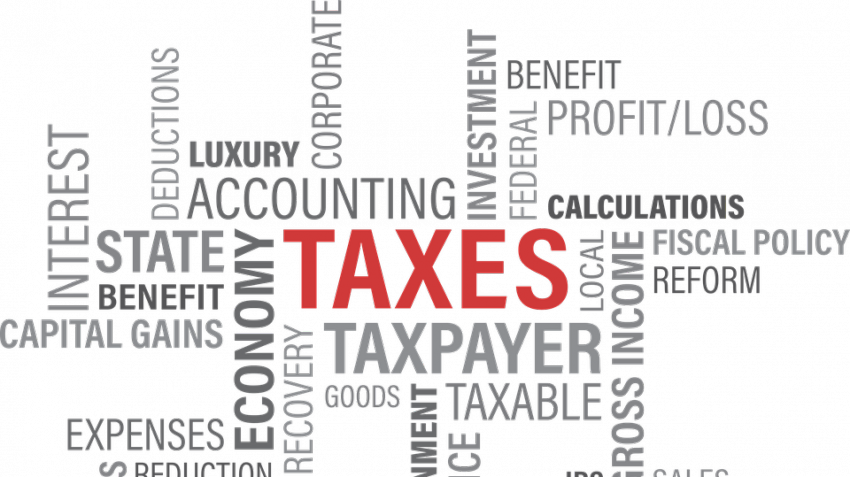 China will study new measures aimed at cutting taxes and reducing the overall cost burden on firms, a spokesman with the country`s finance ministry said late on Thursday.

The Ministry of Finance spokesman was responding to state media reports that China`s current tax regime was not good for the sustainable development of the country`s enterprises.

The spokesman, who was not named, said in a statement published on the ministry`s official website that China had already cut income tax on enterprises to 25% from 33%, putting it close to the international average.

It had also introduced tax incentives to high-tech enterprises and enterprises in less-developed western regions, cutting the rate to 15-20%, he said.

In the future, China will "make efforts to improve the tax system and study new tax cutting measures to further lighten the burden on enterprises while at the same time implement existing policies to cut taxes and reduce fees," he was quoted as saying.

He also said China would work to abolish miscellaneous government charges imposed on enterprises. He said the number of charges had already been reduced, but the system remained "relatively complex" and needed to be simplified further.