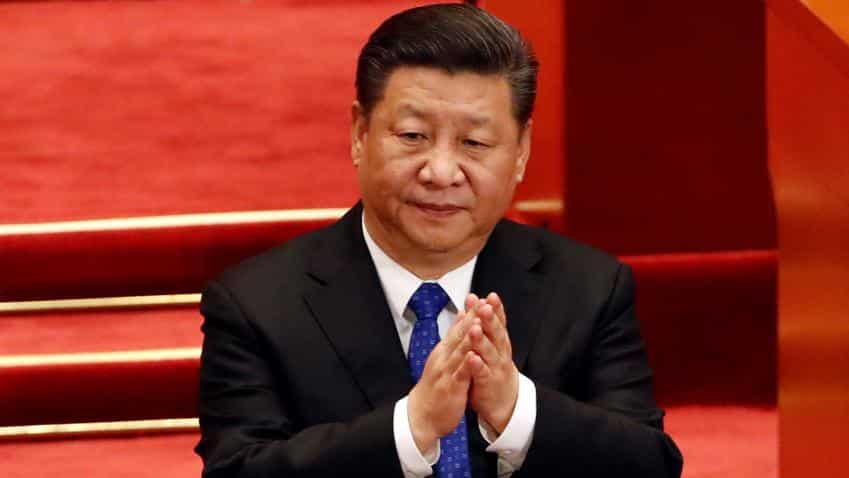 China warned the United States today that everyone will be harmed if President Donald Trump launches a trade war, as official figures showed the Asian power maintained a robust trade surplus with the US. Image source: Reuters
RELATED NEWS

China warned the United States today that everyone will be harmed if President Donald Trump launches a trade war, as official figures showed the Asian power maintained a robust trade surplus with the US.
Chinese Foreign Minister Wang Yi issued the stern message as the Trump administration geared up to formally introduce steel and aluminium tariffs today despite global concerns. "Choosing a trade war is surely the wrong prescription, in the end you will only hurt others and yourself," Foreign Minister Wang Yi said. "China will certainly make an appropriate and necessary response," Wang said at a press conference on the sidelines of the Communist Party's annual parliamentary session.

Yesterday, at the World Trade Organization, China led a group of 18 members urging Trump to scrap the planned tariffs, with its representative saying the levies would pose a systemic threat to the rules-based global trading system. US imports from China of steel and aluminium make up a small proportion of its total imports from the world's second largest economy. But the tariffs may be the first foray in the brewing American trade war with Beijing.

In coming weeks, the Trump administration plans to issue a report on China's intellectual property practices expected to hammer China and possibly bring about further tariffs on a wider range of Chinese imports. "The US is acting swiftly on Intellectual Property theft. We cannot allow this to happen as it has for many years!" Trump tweeted hours before Wang took the stage in Beijing.

Trump also took to Twitter to say the US had asked China to "develop a plan for the year of a One Billion Dollar reduction in their massive Trade Deficit with the United States." "We look forward to seeing what ideas they come back with. We must act soon!" Trump said.

The amount is a drop in the bucket when compared with the record $375.2 billion trade deficit the US racked up with China last year. Trump's tweets follow China's moves to resolve the simmering trade tensions.

While Beijing has launched warning shots -- like trade investigations into US goods such as sorghum, and hinted it could even take on soybeans, its largest US import -- officials have worked to find a peaceful resolution.
President Xi Jinping sent his top economic aide, Liu He, to Washington to discuss trade issues last week on the heels of a similar visit by state councillor Yang Jiechi last month.

But Washington has shown little interest in negotiating, with Liu's visit resulting in few major breakthroughs beyond a commitment to further talks on trade issues.

Tuesday's resignation of Trump's top economic adviser Gary Cohn -- who had held talks with Liu during his visit -- also throws cold water on the negotiations.

Last week, Trump said "trade wars are good, and easy to win" when the US is losing billions on trade. In Beijing, officials continue to search for a way out.

"The lessons of history show engaging in a trade war is never the right way to resolve problems," said foreign minister Wang.