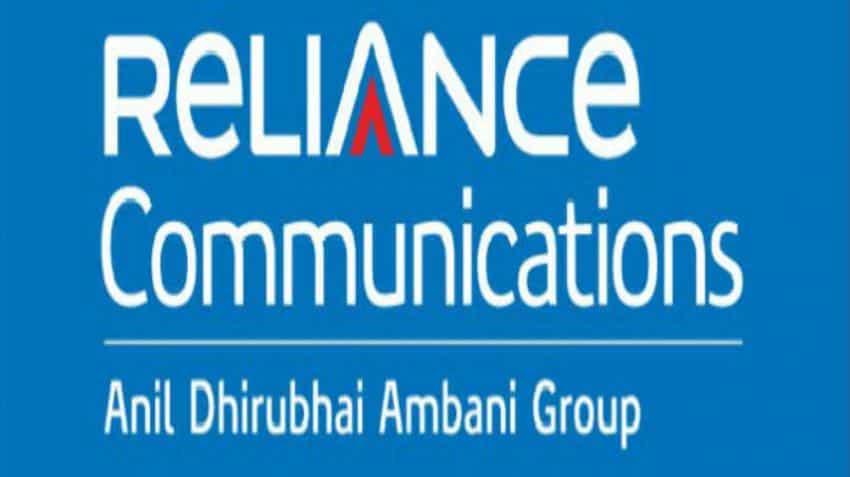 RCom had a net debt of 450 billion rupees at the end of October, putting it among India`s most indebted companies. Image source: PTI
RELATED NEWS

China Development Bank, a creditor of Reliance Communications Ltd, said it is in talks with the Indian wireless carrier, following a plan by the Anil Ambani-backed firm to reduce its debts.

Any progress will be disclosed in the near future, the Chinese bank told Reuters late Thursday in response to a request for comment on the Indian carrier`s debt-reduction plan.

RCom, as the Indian carrier is known, announced on Tuesday a plan to slash its debt by 390 billion rupees ($6.1 billion) underpinned by the sale of some of its spectrum, tower, fibre and real estate assets for which the company said it has already received some non-binding offers.

It was not immediately clear if all key creditors were on board.

RCom had a net debt of 450 billion rupees at the end of October, putting it among India`s most indebted companies.