Thousands of people massed outside government offices over the weekend, calling for the project to be cancelled on health grounds, and clashing with police, locals said. 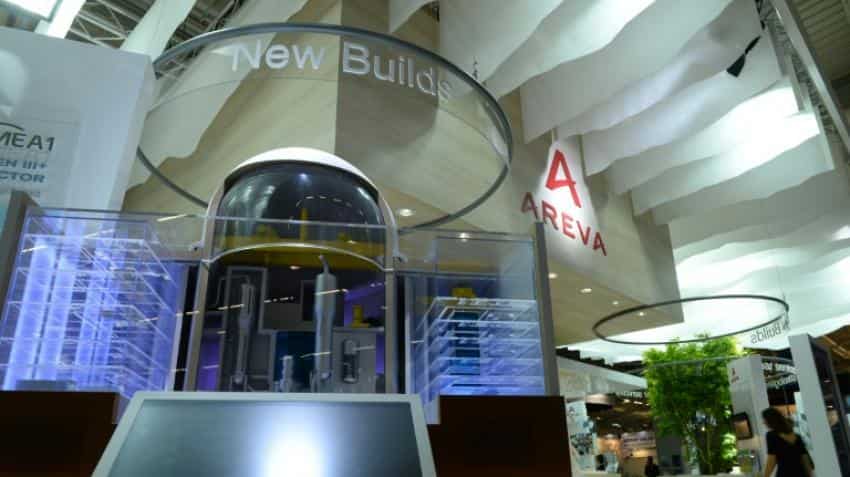 Thousands of people massed outside government offices over the weekend, calling for the project to be cancelled on health grounds, and clashing with police, locals said. Pic: AFP
Written By: AFP

A Chinese city said on Wednesday it would halt preparations for a possible Sino-French nuclear project after thousands of locals protested against it over the weekend, the latest official concession following environmental demonstrations.

After days of protests by angry residents, the government of Lianyungang said on a verified microblog that it would "temporarily suspend" selection of a location for a nuclear fuel processing plant.

Thousands of people massed outside government offices over the weekend, calling for the project to be cancelled on health grounds, and clashing with police, locals said.

Locals say that Lianyungang, a port city in the eastern province of Jiangsu, is a prime candidate, because a large new nuclear power station is being built by CNNC nearby.

The reprocessing project has reportedly been opposed by the US, which says it would harm efforts to limit the spread of materials that can be used in weapons.

Last year officials in China`s Inner Mongolia region vowed to shut down several chemical plants after police were said to have used tear gas to break up environmental protests.

Huge protests in the northeastern city of Dalian in 2011 prompted authorities to announce the closure of another chemical plant, although it was apparently still operating two years later.

The Lianyungang protests highlighted local opposition to nuclear projects in China, which is increasing its atomic power capacity on a huge scale and encouraging state-run firms to build plants abroad.

Mainland China has 34 nuclear power reactors in operation, 20 under construction, and work is about to start on more, according to the World Nuclear Association.