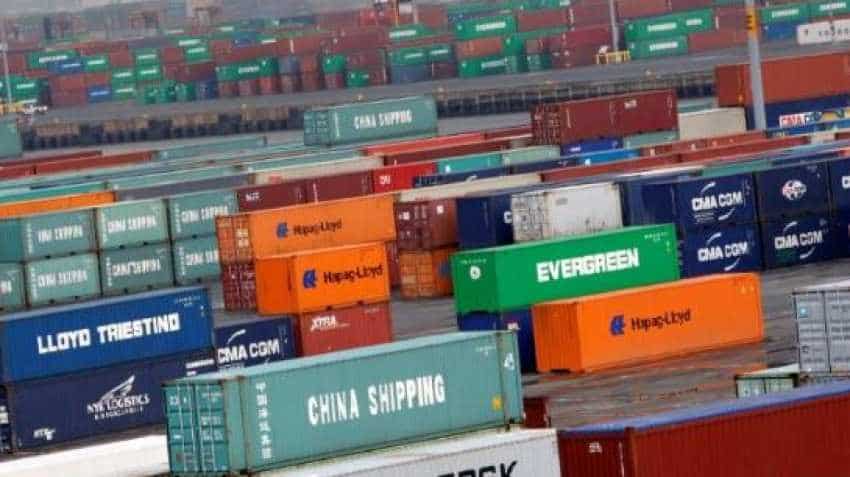 China will follow market principles and rely on commercial funds for Belt and Road financing, Yi said, adding that China will improve transparency for those projects. Reuters
Written By: Reuters
RELATED NEWS

China aims to make the Belt and Road initiative sustainable and prevent debt risks, finance minister Liu Kun said on Thursday, seeking to allay criticism that its infrastructure plan to boost trade and investment fuels indebtedness and lacks transparency. China will support Belt and Road financing via multiple channels, Liu told delegates at a forum to kick off a three-day Belt and Road summit in Beijing.
Yi Gang, the central bank governor, said at the same event that local currencies will be used for investments related to its flagship infrastructure plan to curb exchange rate risks.

China will follow market principles and rely on commercial funds for Belt and Road financing, Yi said, adding that China will improve transparency for those projects.  The Belt and Road Initiative is a key policy of President Xi Jinping and envisions rebuilding the old Silk Road to connect China with Asia, Europe and beyond with massive infrastructure spending.

But it has proved controversial in many Western capitals, particularly Washington, which views it as merely a means to spread Chinese influence abroad and saddle countries with unsustainable debt through nontransparent projects.

In an apparent nod to these concerns, a draft communique seen by Reuters reiterates promises reached at the last summit in 2017 for sustainable financing - but adds a line on debt, which was not included previously.