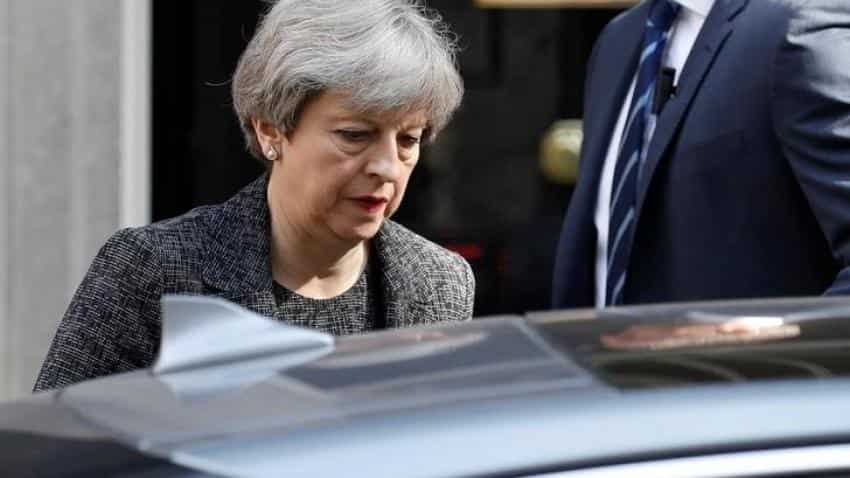 The British parliament will hold a rare two-year legislative session to tackle the complexities of Britain`s departure from the European Union, the government said on Saturday.

Britain`s negotiations with the EU over its exit from the bloc begin on Monday and stand to be complicated by the surprise loss of Prime Minister Theresa May`s parliamentary majority in a national election last week.

A parliamentary session usually runs for a year, from spring to spring. But the government will double the length of the session to let lawmakers debate Britain`s approach to Brexit without interruption.

Britain gave official notification that it would leave the EU at the end of March, meaning it will leave the bloc, which is its biggest trading partner, in March 2019.

Andrea Leadsom, leader of the Britain`s lower legislative house, said that Brexit would require a lot of legislation, including a law to enshrine current EU rules into British law, known as the "Great Repeal Bill".

"We will build the broadest possible consensus for our Brexit plans and that means giving Parliament the maximum amount of time to scrutinise these bills by holding a two-year session of Parliament," she said.

The government`s plan for the next parliament will be outlined in the Queen`s speech on Wednesday, and will include laws needed to deliver Brexit and new immigration legislation. May has said that Britain`s vote to leave the EU was in part a vote to reduce immigration.

The government also said the extra legislative time was needed to pass its domestic agenda. However, it faces the prospect of delivering a Queen`s speech while still thrashing out a deal with Northern Ireland`s Democratic Unionist Party.

May`s Conservatives need the support of the Protestant DUP`s 10 lawmakers to have a majority in parliament, and some have called for the government to take a cross-party approach to Brexit given May`s weakened position following the election.