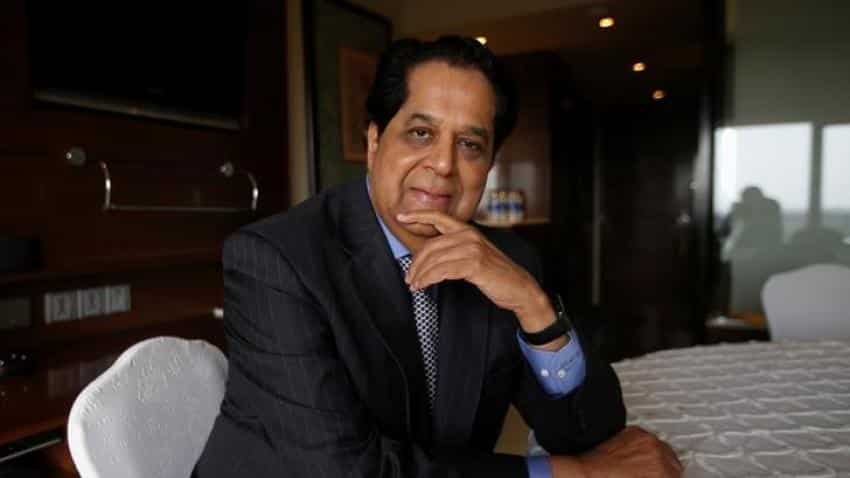 Kamath, President of New Development Bank, poses for a picture before start of an interview with Reuters, in New Delhi. Pic: Reuters
Written By: Reuters
RELATED NEWS

The New Development Bank (NDB) set up by the BRICS group of emerging economies is looking raise money by issuing dollar-denominated bonds later this year, the agency`s president, K.V. Kamath, said on Thursday.

Speaking to reporters at a briefing, Kamath said that he expected progress on securing an investment rating by an international rating agency this year, enabling the bank to tap global markets for dollar funding "towards the very end of the year."

Kamath said leaders of the BRICS countries--which comprise Brazil, Russia, India, China and South Africa--have indicated they would like to see local currency bonds as a means of finance, in addition to dollar bond issuance.

The NDB will look at issuing bonds in one or two member countries in the second half of the year, Kamath said, adding that India`s masala bond market looked attractive.

Kamath has previously said that the NDB plans to raise up to $500 million via masala bonds, which are rupee-denominated bonds sold outside of India, in the second half of 2017.

Kamath also saw potential in issuing bonds in Russia and South Africa depending on market conditions.