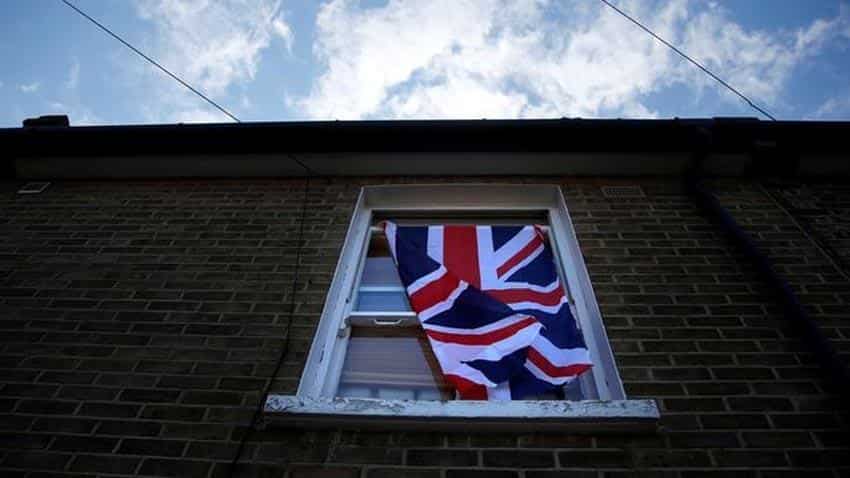 EU President Donald Tusk warned that talks on a post-Brexit trade deal and transition period would be even more difficult. Image source: Reuters

EU President Donald Tusk warned that talks on a post-Brexit trade deal and transition period would be even more difficult than a hard-won agreement on divorce terms that was sealed today.

"Let us remember that the most difficult challenge is still ahead. We all know that breaking up is hard but breaking up and building a new relation is much harder," Tusk said, reading a statement.

Issuing his draft guidelines for the talks ahead, Tusk said Britain will have to follow all EU laws, including new ones, during the two-year transition period London has requested to reassure businesses.

He said it must also respect budgetary commitments and judicial oversight during a transition in which the remaining 27 European Union member countries continue to meet and make decisions without Britain.

In a sign of the challenges ahead, the former Polish premier said: "We need more clarity on how the UK sees our future relations after it has left the single market and customs union."

He added: "We are ready to start preparing a close EU-UK partnership in trade, but also in the fight against terrorism and international crime as well as security, defence and foreign policy."

Such cooperation, he said, will require the adoption of additional guidelines next year.

He warned that time was of the essence before Britain's scheduled withdrawal from the bloc on 29 March 2019. "So much time has been devoted to the easiest part of the task. Now to negotiate a transition arrangement and the framework for our future relationship we have de facto less than a year," he said.

The first phase of negotiations began 29 June, about a year after Britain's shock vote to leave the bloc, and finally wrapped up when British Prime Minister Theresa May rushed to Brussels early today.

The European Commission, the EU executive, said it "recommends sufficient progress" had been made by Britain on separation issues including the Irish border, Britain's divorce bill, and citizens' rights.

The agreement paves the way for EU leaders at a summit on December 14-15 to open the second phase of Brexit negotiations, covering trade talks and a transition period.

Tusk said he has just sent the leaders the draft guidelines they will discuss next week.

Britain voted in June 2016 to become the first state to leave the EU, after more than four decades of membership, but the talks have been slow moving and often acrimonious so far.