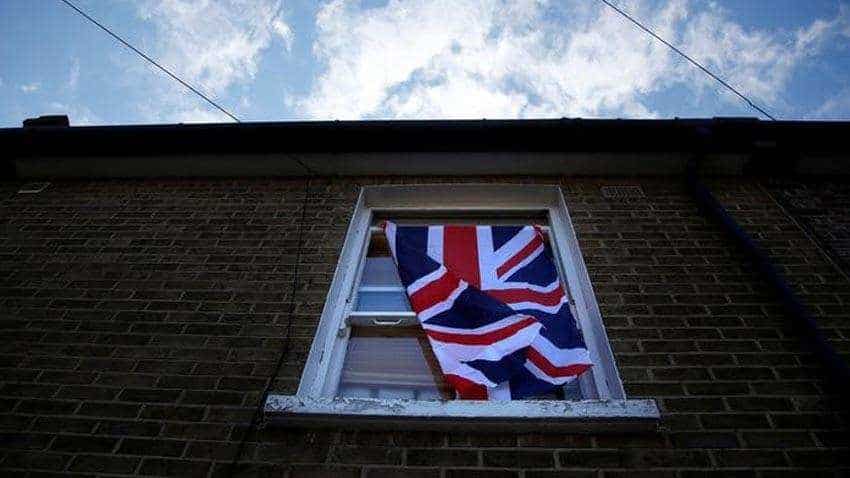 British and EU negotiators reached a framework Brexit agreement that will be examined by the UK cabinet at an emergency meeting Wednesday. Representational Image, source: Reuters
Written By: AFP
RELATED NEWS

British and EU negotiators have reached a framework Brexit agreement that will be examined by the UK cabinet at an emergency meeting Wednesday, Prime Minister Theresa May's office said. "Cabinet will meet at 2:00 pm (1400 GMT) tomorrow (Wednesday) to consider the draft agreement the negotiating teams have reached in Brussels, and to decide on next steps," Downing Street said in a statement.

May's cabinet is splintered on Brexit, with some senior ministers opposed to provisions that could keep the UK closely tied to the European Union for years to come. But cabinet approval could pave the way for a historic EU-UK summit in Brussels at the end of November that would finalise the agreement's text.

A final deal would then face other hurdles, the most notable one coming in the British parliament, where May's government's holds a razor-thin majority.

May would need strong support from her own Conservative Party, where dozens of eurosceptics have opposed the reported frameworks of the deal. Her coalition partners from Northern Ireland's Democratic Unionist Party (DUP) have also threatened to vote against the agreement if they find it splinters the province from the rest of Britain.

Citing two sources, Ireland's RTE said the framework deal provides for a temporary solution aimed at keeping the Irish border open if London and Brussels fail to strike a new trade deal by the end of 2020.

This so-called "backstop" -- an issue the two sides have been unable to resolve for months -- would see the whole of the United Kingdom remain in a customs arrangement with the European Union.

It also provides for additional "deeper" provisions for Northern Ireland on customs and regulations, RTE said.

The report said the deal also provides for a review mechanism that Britain could use to try and leave the backstop arrangement, another key demand of eurosceptics in May's party.

Britain will formally split away from the other 27 EU nations on March 29, even if no final agreement clears all the hurdles both in the Britain and the EU.

The threat of a calamitous no-deal Brexit, in which no clear trade rules are set by March between the bloc and one of its largest economies, have weighed heavily on the negotiations.

May's government hopes that lawmakers in both chambers will rally around the deal once its text is set in stone, boosting investor confidence.