Significantly, for the relations between India and the UK, Boris Johnson has stressed on how both countries are modern democracies and should work together to promote trade and prosperity. 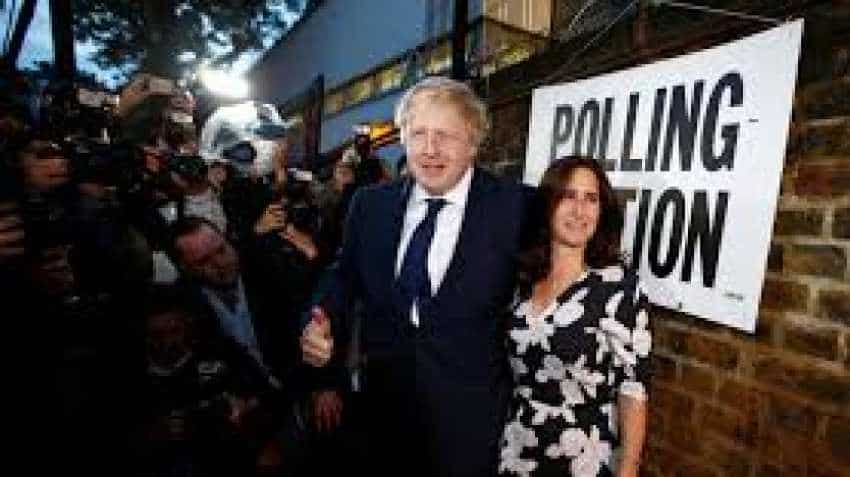 Boris Johnson is set  to be the next British Prime Minister. Notably, the man has a close connection with India as his former wife, Marina Wheeler is half-Indian. Marina is the niece of late editor and writer Khushwant Singh. Johnson has traveled several times to India with Marina before their separation the previous year.

Boris Johnson, by winning the race within the Conservative Party is all set to become the next Prime Minister. Additionally, with his personal connect with Prime Minister Narendra Modi, he expects to deliver a 'truly special' UK-India relationship.

Marina Wheeler's mother, Dip Singh, was once married to Khushwant Singh's youngest brother, Daljit Singh. In a column for the Tribune, Khuswant Singh's son Rahul Singh wrote about his meet with Johnson, when he visited Ranthambore tiger reserve along with Marina and three of their children last year.

Johnson in his letter to the Indian diaspora, has stressed on how India and UK are modern democracies and hence should work together to promote  trade and prosperity, as well as tackle the challenges their countries face.

However, Johnson is also known to have made several gaffes, including some related to India. There have been several notable instances wherein Johnson, as Foreign Secretary, faced backlash on his comments, some of which related to India and Indian culture.

He has also been among those who have stated that how Churchill would have been "very proud" at the "continuing legacy of Britain" in former colonies around the world.

Significantly, Johnson and wife Marina separated after it was revealed he had a girlfriend, Carrie Symonds. Will the couple live at the UK PM's official residence 10 Downing Street? Reportedly, they have bought a swanky London home that cost £1.3 million.