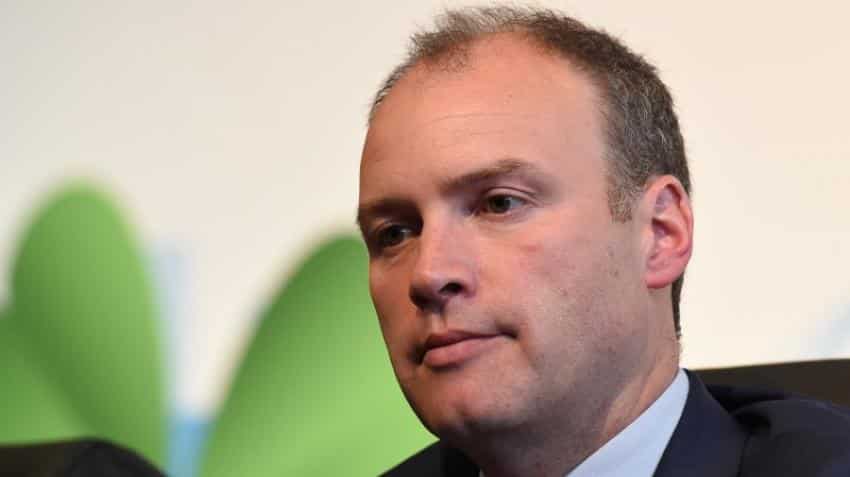 The aircraft leasing industry could see a shakeout after years of fast growth as rising interest rates and intense competition put pressure on some of the newer entrants, the head of AerCap, the world`s largest plane leasing firm, said.

A flood of low-cost Chinese funding has shaken up the global aircraft leasing market, with Chinese capital now accounting for 28 percent of the $261 billion deployed by leasing firms worldwide, up from 5 percent nine years ago, according to Flightglobal Ascend.

"The sale and lease buyback market (SLB) is the easiest entry point into the industry because you can go in and do an SLB for 10 years, 8 years or 12 years," AerCap CEO Aengus Kelly said on Tuesday.

"The issues arise and are much more difficult when the airplane has to be remarketed and that`s when the real challenge comes in," Kelly told Reuters in an interview on the sidelines of the Singapore Airshow. "We are seeing some of the entrants that came in a few years ago starting to struggle with some of the challenges."

Analysts say a fall in aircraft leasing rates and tight returns for lessors highlight some of the challenges faced by an industry that has emerged as a significant new asset class in recent years.

The world`s largest 20 lessors now comprise a handful of Chinese-owned firms, including the likes of fast-growing China Aircraft Leasing Group Holdings Ltd and the leasing units of Chinese banks.

"A lot of people who have come in recently will take a while to work through their issues," said Kelly. "What you`ll see over time is there`ll be some winners but there`ll be some guys who`ll say `look, this isn`t for us. It didn`t work out. Let`s move on,`" he said, adding that he expected consolidation to take some time.

Kelly said he expected pressure on the newer lessors as interest rates begin to creep up.

Leasing is a major part of the aircraft market with 40 percent of jet deliveries going to companies that rent them to airlines, rather than directly to airlines themselves.Kelly said the cost of funding was an important part of the leasing business but "what`s far more relevant is are you able to move the airplanes, do you know which airplanes to buy, do you know how much to pay for them, do you know the value of an airplane?" he said.

At the annual aircraft industry`s gathering in Dublin last month, global air finance titans pondered whether the boom will ever end.