A flight to safe-haven assets pushed U.S. Treasury yields to their lowest since September 2017 on Monday, while gold prices jumped more than 1%. 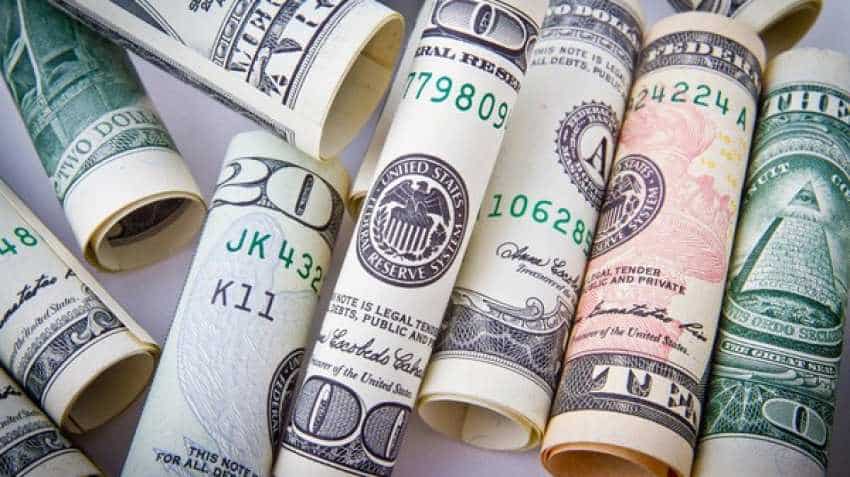 A gloomy economic outlook is prompting traders to increase bets that the U.S. Federal Reserve will cut interest rates sooner rather than later. Image source: Pixabay

A flight to safe-haven assets pushed U.S. Treasury yields to their lowest since September 2017 on Monday, while gold prices jumped more than 1%. A gloomy economic outlook is prompting traders to increase bets that the U.S. Federal Reserve will cut interest rates sooner rather than later. Markets appeared to price in higher chances of recession and rate cuts by the Fed and other central banks.

Investors have also been seeking protection from market volatility as trade conflicts between the United States and its trading partners have deepened. Yields on U.S. two-year notes were on track for their biggest two-day fall since 2008, and U.S. benchmark 10-year Treasury yields earlier hit 2.071%, their lowest since September 2017. German government bond yields fell to an all-time low.

"What the bond market is telling us is that all of these pressures put together create a likely economic slowdown which is pushing yields down," said Eric Kuby, chief investment officer, North Star Investment Management Corp in Chicago. Treasury yields briefly extended their decline following remarks from St. Louis Federal Reserve President James Bullard who said a U.S. rate cut may be "warranted soon" because of global trade tensions and weak U.S. inflation.

In addition to increasing tariffs on Chinese imports in recent weeks, the White House has hardened its stance toward other countries, including Mexico.  Factory activity slowed in the United States, Europe and Asia last month, while the escalating trade war between Washington and Beijing raised fears of a global economic downturn and heaped pressure on policymakers to step up support.

Nonetheless, an index of global stocks mostly edged higher on Monday after a volatile May that wiped $3 trillion off global equities. On Wall Street on Monday, stocks were mixed, with the S&P 500 down slightly and Nasdaq falling after regulatory fears sent shares of internet giants Alphabet, Facebook and Amazon.com sharply lower.

RISING TENSIONS, FALLING ACTIVITY
On Monday, the Institute for Supply Management said its gauge of U.S. manufacturing activity unexpectedly fell in May to the weakest level in more than 2-1/2 years amid global trade tensions. The standoff between China and the United States, the two largest economies, goes beyond trade, with tensions running high ahead of the 30th anniversary of a bloody Chinese military crackdown on protesters around Beijing`s Tiananmen Square.