The aerospace giant held a conference call on Thursday with at least three carriers using the 737 MAX and gave them the fix, one source said, and the other airlines will get it early next week. Contacted by AFP, Boeing declined to comment. 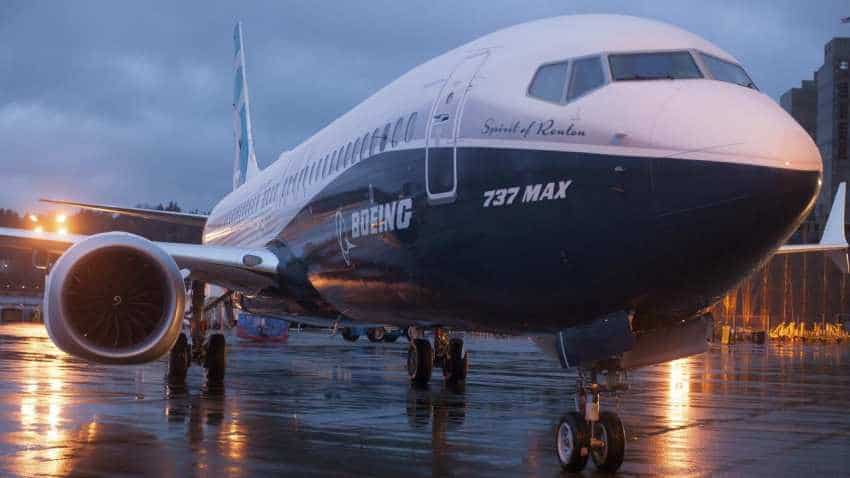 Boeing in the next 10 days will roll out an upgrade to the MCAS stall prevention system for 737 MAX aircraft that have had two deadly accidents in recent months, two industry sources told AFP. The system was implicated in the crash of a 737 MAX 8 in Indonesia in October but the sources cautioned that the cause of the fatal Ethiopia Airlines accident last weekend has not yet been determined.

The software fix, which was already underway prior to the latest incident, will only take about two hours to install, said the sources, who asked not to be identified. The MAX aircraft have been grounded worldwide in the wake of Sunday's crash near Addis Ababa that killed 157 passengers and crew, and Boeing has halted deliveries of its top-selling model.

The black boxes from the Ethiopian aircraft, which was only a few months old and crashed a few minutes after takeoff, are being analyzed by the French authorities to try to determine the cause of the accident.

The Lion Air 737 MAX 8 crashed last October also just minutes after takeoff, killing 189 people. The initial investigation indicated it was due to a malfunction on the stall prevention system, a new feature on the MAX planes.

Several American pilots also reported issues with the MCAS and the Federal Aviation Administration said it ordered Boeing to issue a fix by April.

The aerospace giant held a conference call on Thursday with at least three carriers using the 737 MAX and gave them the fix, one source said, and the other airlines will get it early next week. Contacted by AFP, Boeing declined to comment.

Boeing would like to start installing the patch in about 10 days, both sources said. However, there is a question of logistics involving where the planes go for the installation. American Airlines, which operates two dozen 737 MAX 8 aircraft, has chosen to update the software itself, one source told AFP.

Neither source was able to specify the cost of the upgrade, but one analyst estimated it would cost about $2 million for each plane for a total of less than $1 billion for the 371 planes in use currently.