Boeing Co has told some 737 MAX owners it is targeting U.S. Federal Aviation Administration approval of its software fix as early as the third week of May and the ungrounding of the aircraft around mid-July. 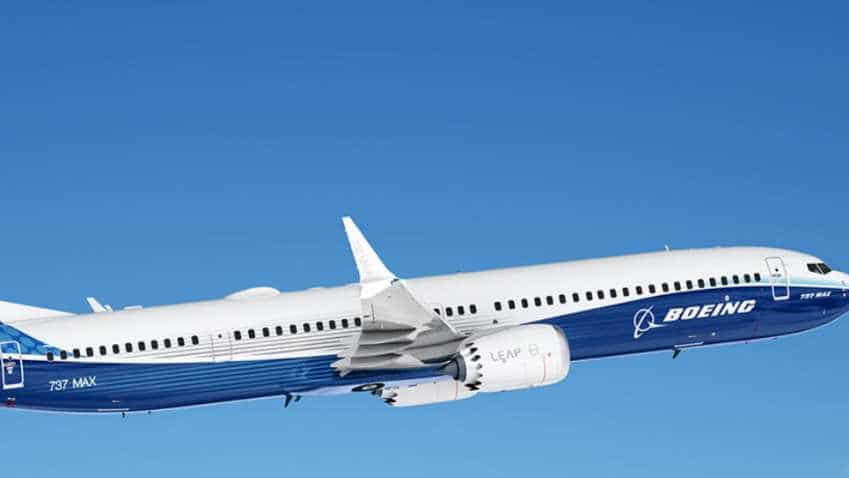 Boeing Co has told some 737 MAX owners it is targeting U.S. Federal Aviation Administration approval of its software fix as early as the third week of May and the ungrounding of the aircraft around mid-July, two sources told Reuters. The dates are part of a provisional timeline that Boeing has shared in meetings with airline customers as it explains an upgrade to software that played a role in two fatal crashes and led to the worldwide grounding of its MAX 737 jetliner in March.

However, Boeing has not yet submitted its completed software package to the FAA for approval, two other sources said. None of the sources, who were not authorized to speak publicly, said they knew for sure how long the re-certification process will take. A Boeing spokeswoman said the company is focussed on the safe return to service of the MAX and its engagement with global regulators and customers.

Boeing Chief Executive Dennis Muilenburg said last week the company had made the final test flight with the new MAX software before a final certification flight, indicating that the company believed it was making progress toward regulatory approval. On April 1, the FAA said that once it received Boeing`s completed software package it would run a rigorous safety review before approving the software for installation.

This process is separate from an FAA-led international review panel, which the agency has said may not be completed before the MAX flying suspension is lifted. The two largest U.S. MAX owners, Southwest Airlines Co and American Airlines Group Inc, removed the aircraft from their flying schedules into August but have said they could use their MAX jets as spares if they are ungrounded sooner.

United Airlines, with 14 MAX jets, said last week that it expected the aircraft to return to service this summer, with deliveries resuming before the end of the year. Boeing halted MAX deliveries to customers after the grounding in mid-March and said earlier this month that it would cut 737 production to 42 airplanes per month from 52.

One industry source said that as of last week, Boeing planned to keep the lower production rate in place for two months, meaning it aims to resume a rate of 52 aircraft in July but the timeline could shift. Global airlines have had to cancel thousands of flights and use spare aircraft to cover routes that were previously flown with the fuel-efficient MAX.