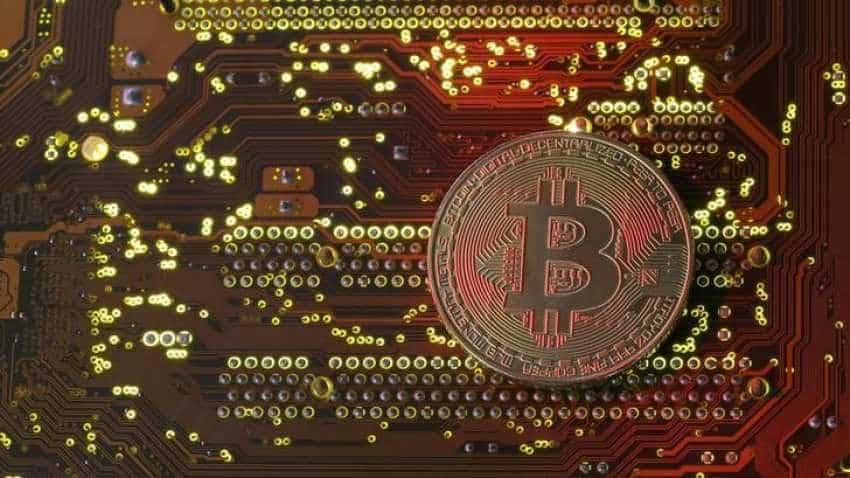 Some analysts pointed out that bitcoin`s rally coincided with the escalating trade war between the United States and China, which eroded overall market risk sentiment. Image source: Reuters

Bitcoin surged to more than $8,000 late on Monday, its highest level since July last year, as the cryptocurrency`s rally gained further momentum. There is no real fundamental explanation as to why bitcoin, the original cryptocurrency, hit a 10-month high on Monday. But there is an ongoing blockchain and cryptocurrency conference in New York called Consensus, with big investors and influential market players gathered to network and discuss the current state of the industry. Bitcoin had also rallied during previous Consensus conferences.

Some analysts pointed out that bitcoin`s rally coincided with the escalating trade war between the United States and China, which eroded overall market risk sentiment. But it is too soon to declare bitcoin as a safe-haven asset, they said.

In addition, Lukman Otunuga, research analyst at FXTM, said the bullish "golden cross" is already in play on the daily charts. This occurs when the 50-day simple moving average has crossed above the 200-day moving average.

Other market participants said perceptions of bitcoin`s resilience in the wake of last week`s $40 million theft from the major Binance exchange was supporting sentiment. Cryptocurrency markets have previously fallen after high-profile security breaches.

Bitcoin has almost doubled in price this year, underscoring its volatility after a bruising 2018. Last year it lost some three-quarters of its value amid tighter regulation across the world. But so far on the year, bitcoin has been up a sparking 119%.