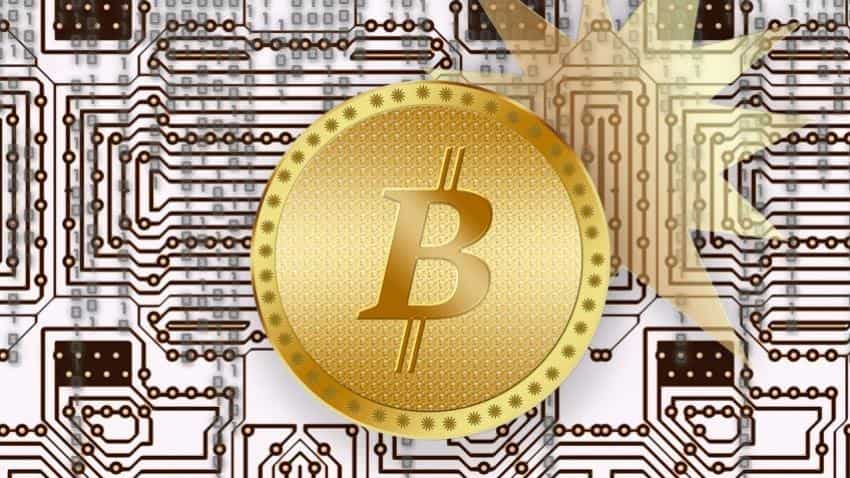 The craze for cryptocurrencies entered a new chapter on Monday as bitcoin futures rocketed by one-fifth of their value at a closely-watched launch, while Asian shares climbed amid optimism about global growth.

The futures are cash-settled contracts based on the auction price of bitcoin in U.S. dollars on the Gemini Exchange, which is owned and operated by virtual currency entrepreneurs Cameron and Tyler Winklevoss.

The cryptocurrency has boasted a gravity-defying 15-fold gain since the start of the year, attracting institutional interest and no small amount of question marks.

The acting governor of the Reserve Bank of New Zealand on Sunday said bitcoin appeared to be a "classic case" of a bubble.

"With a bubble you never know how far it is going to go before it comes around," Grant Spencer told TVNZ.

Some market participants believe the fallout across other financial assets from a potential bursting of the bubble will be limited.

"Bitcoin`s market capitalisation is currently around $240 billion, which is much smaller, say, than the value of gold outstanding," said Andrew Kenningham, economist at Capital Economics.

"If the price of bitcoin fell to zero today, the paper losses would be equivalent to a 0.6 percent fall in U.S. equity prices. As most investors have bought bitcoin at much lower prices, the relevant losses would arguably be smaller."

The MSCI`s broadest index of Asia-Pacific shares outside Japan was up 0.4 percent, staying well above a recent two-month trough of 542.27 points.

RATE RISES?
Currency market investors were cautious ahead of a big week for policy meetings globally, with the Federal Reserve the only major central bank expected to raise interest rates. The Bank of

England and the European Central Bank are likely to hold rates steady.

The dollar rose to a near one-month top against the yen, after climbing 1.2 percent last week.

The dollar index, which measures the greenback against a basket of currencies, was steady near a three-week high.

Traders will keep their eyes peeled for the Fed`s future rate projections as U.S. wages growth and inflation crawl at a snail`s pace.

Data out on Friday showed average hourly earnings in the United States nudged up 5 cents or 0.2 percent in November when economists had looked for a 0.3 percent gain.

The weakness persisted despite stronger-than-expected non-farm payrolls, which rose by 228,000 in November.

"We`ll be listening close for any signs of a dovish shift," said Aerin Williams, New York-based forex strategist for Citi about the Dec. 12-13 Fed meeting.

Elsewhere, oil prices slipped after the latest rise in the U.S rig count pointed to an increase in production there.