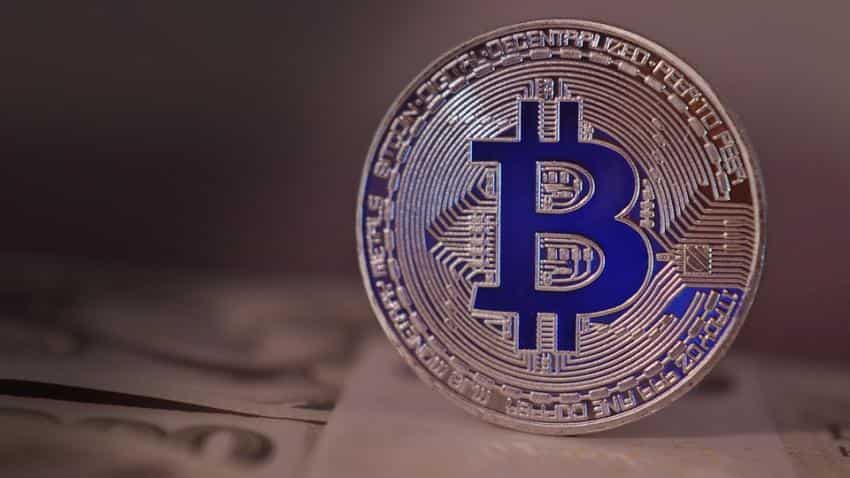 The world seems to be going crazy looking at the amount of traffic for trading in Bitcoin, a digital currency, so much so that now people are offering free cryptocurrency through their Twitter accounts.

Bitcoin which has currently stolen limelight on stock exchanges across several nations, rocketed to a high of $17,149.45 per share on December 8, after opening at $16,858.02 per share, according to Coindesk data.

A user named Travis Weaver on his twitter account said, “Bought 1,500 bitcoin in 2011 for $2.87 each. I will pick 5 random people who re-tweet this and give one to each of you. Merry Christmas."

When this post went public, the twitterati could not handle it, as people from everywhere has been re-tweeting Weaver's post.

Give me one please I need it. Its life and death situation for me

Another user named Bitcoin_anon said he had bought 100 bitcoin in 2008 when it was only $0.01 RT, I will give away 10x my initial investment to 10 random followers.

Further, one user named Girwar Meena posted, “I bought 120 bitcoin back in 2010 under $10. Now worth $2million. Insane !! Want to share some for people who are desperately looking to grab some coins. Re-tweet this to grab the chance of getting 0.5 Bitcoin”

I bought 120 bitcoing back in 2010 under $10. Now worth $2million.
Insane !! Want to share some for people who are desperately looking to grab some coins. Retweet this to grab the chance of getting 0.5 Bitcoin #bitcoin #BTC #Bitcoincash pic.twitter.com/GxJOZqOqRn

Following such tweets, people everywhere have rushed to their account, re-tweeting these users' post hoping to win one Bitcoin atleast.

Some have questioned them, asking for proof and proper data. But considering the above tweets, it brings a cause of concern while dealing with such posts.

One needs to be wise in understanding that we might be lured into something fake. 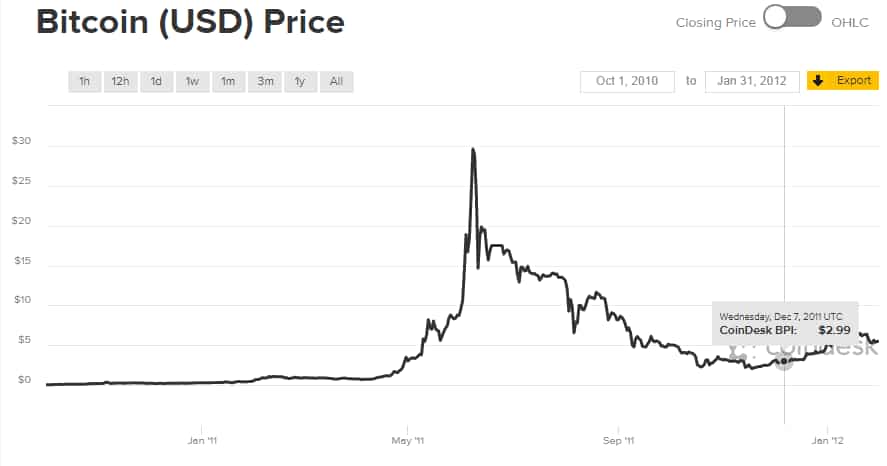 And if we look at Girwar Meena's post where he purchased one Bitcoin at $10, the CoinDesk data reveals that Bitcoin never traded near $10, infact it was not even close to $1 during the year 2010. 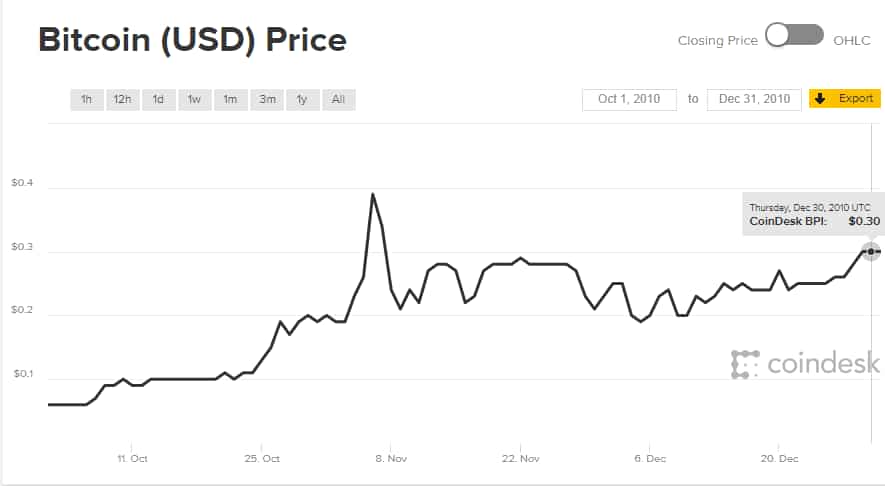 What is interesting to witness is that from February 2017, this cryptocurrency is making history. The digital currency between February 2017 and November 27, 2017, has clocked a worth of $10,330. 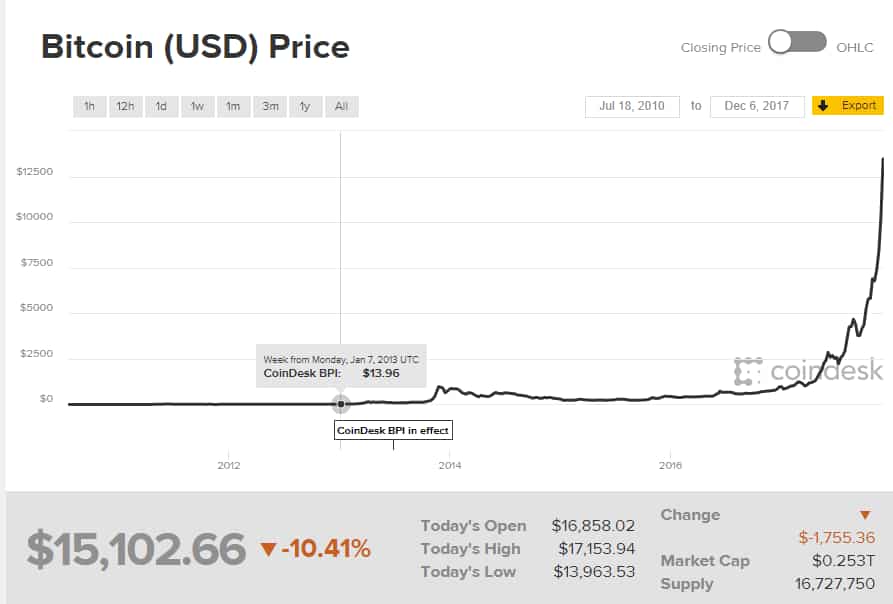 Many economists and trading experts believe that trading in Bitcoin is an illusion, a mass hallucination just like a soap bubble mainly because no central bank is backing this cryptocurrency and it has no legal exchange rate.

ICICI Bank data states that at present there are over 1300 cryptocurrencies right now, a total market cap of over USD 300 billion, with bitcoin dominanting at 55%.

“There is over 90% positive correlation between price of bitcoin and the volume of google search requests,” ICICI Bank said.

Roger Ver, CEO of an Bitcoin-related startup, says, “Bitcoin is one of the most important inventions in all of human history. For the first time ever, anyone can send or receive any amount of money with anyone else, anywhere on the planet, conveniently and without restriction. It’s the dawn of a better, more free world.”

Bitcoins in circulation has reached nearly $305 billion market value, according to Coinmarketcap, a trade website. By comparison, the market value of Wal-Mart Stores Inc is around $288 billion.

Bitcoin has been taken very serious mode of trading across world, as companies like Nasdaq Inc and Goldman Sachs Group Inc are planning to launch bitcoin futures for clients.

In India, one Bitcoin is worth Rs 10 lakh. Various Bitcoin exchanges available in India are Zebpay, Unicorn, Bitxoxo and Coinbase.