Big banks in US could see fat payday under Donald Trump 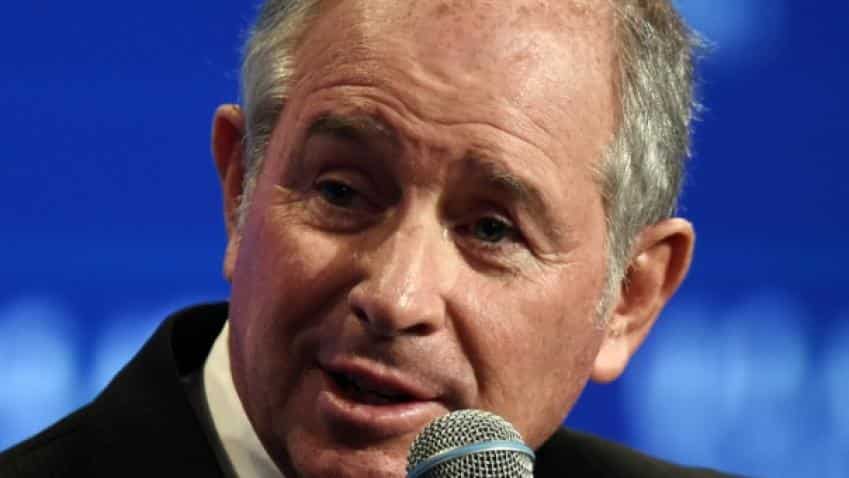 After eight years of unrelenting scrutiny and billions of dollars in legal settlements, the banking industry suddenly is facing a more hospitable political climate in Washington next year.

Prior to November 8, Wall Street had been girding for a potential Democratic victory that would have empowered progressive firebrands like Massachusetts Democrat Elizabeth Warren, who has pushed to break up large banks and jail banking executives in the wake of the finanical crisis.

Instead, the Republican sweep of Congress and President-elect Donald Trump`s election in one fell swoop bolstered the chances for pro-growth measures, tax cuts and loosening of a whole swath of regulations, including the 2010 Dodd-Frank banking law passed in response to the crisis.

Schwarzman, a major Republican donor tapped by Trump to chair a advisory council of prominent business leaders, gushed that the election would usher in the biggest regulatory revolution in his 45 years in finance.

Trump`s cabinet appointments have furthered the sense that his presidency will be good for big finance.

Critics have accused the president-elect of hypocrisy after he railed against Wall Street on the campaign and then brought many financial market insiders onto his team.

"What we do have on our side is a public that knows the banks screwed them to get into the financial crisis."

Wall Street itself is literally cashing in on the fat expectations.

The S&P banks index has surged more than 25% since November 8, lifting the entire sector, including Goldman Sachs, the midsized Capital One and regional banks like KeyCorp in Cleveland.

Yet Erik Oja, a banking analyst at CFRA, rejected the suggestion that big banks will win major rollbacks under the Trump administration. Smaller banks may win concessions, but big banks are still under fire.

"I don`t think there`s any political will at all to do any rollback for the largest banks," Oja said, who added that there was still a remote chance large banks could face calls to break them up.

Oja attributed the rise in bank share prices primarily to rosier outlooks about the economy due to the anticipated pro-growth policies and the expectation the US Federal Reserve will accelerate interest rate increases.

During the presidential campaign, Trump vowed to dismantle the Dodd-Frank law, whose main provisions include tougher capital requirements on banks, the creation of the Consumer Financial Protection Board and Volcker rule, which restricts the ability of big banks to make highly lucrative investments that do not benefit their customers.

Smaller regional banks in particular have complained about the burden of regulations meant to rein in excesses of the large banks that could take down the whole system.

Mnuchin took aim at the 2010 law last week, shortly after he was picked for the Treasury post.

"The number one problem with the Volcker rule is it is too complicated and people don`t know how to interpret it," Mnuchin said. "So we`re going to look at what to do with it, as we are with all of Dodd Frank with the number one priority that banks lend."

Bank of America Chief Executive Brian Moynihan estimated his bank was holding about $15 billion in "excess" capital due to overlapping regulatory requirements that could be returned to shareholders.

"At the end of the day, we are overcapitalized," he said.

But Marty Mosby, banking analyst at Vining Sparks, said the changes have broadly succeeded since 2008 in safeguarding the financial system, even if there have been some regulatory excesses.

Overregulating and overcapitalizing big banks is preferable to the alternative "because you can`t have those banks failing," he said.