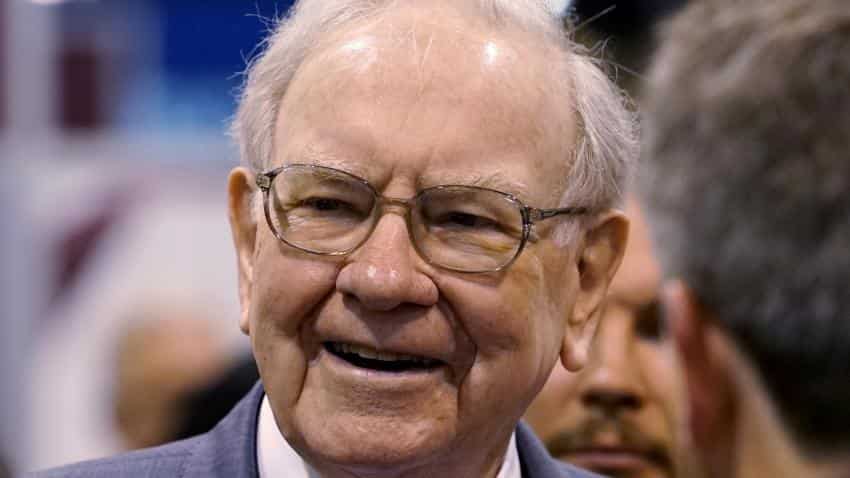 Both were also added to Berkshire`s board, increasing the number of directors to 14 from 12.

Abel is the chairman of the company`s Berkshire Hathaway Energy unit, which he joined in 1992, while Jain is executive vice president at National Indemnity Co and oversees Berkshire`s reinsurance operations. He joined Berkshire in 1986.

Investors and analysts have long considered Abel and Jain the top candidates to eventually succeed Buffett, 87, as chief executive, though Abel is more than a decade younger.

Berkshire has long said that it will be ready to install a new chief executive should Buffett step down, die or become incapacitated.

Speculation that Abel and Jain were the top candidates grew after Munger singled them out for praise in a 2015 letter to Berkshire shareholders.