Barclays has raised its 2022 oil price forecasts reasoning that a continued recovery in demand could widen a `persistent` supply shortfall. 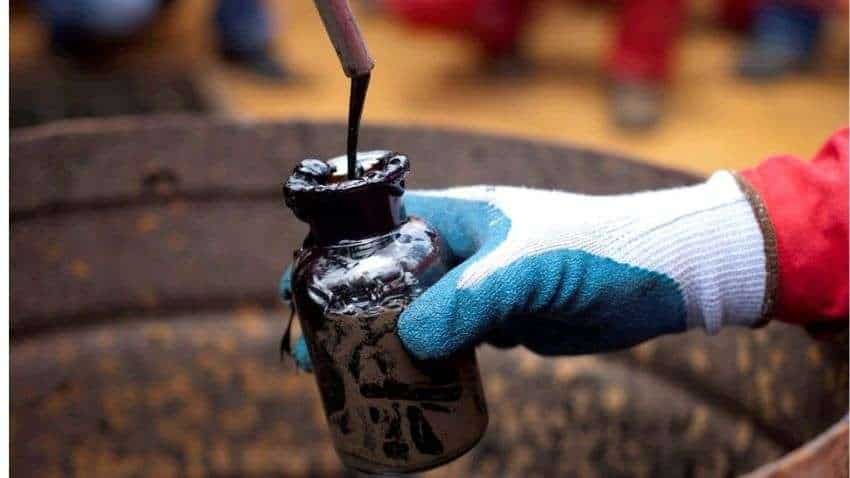 Barclays on Tuesday raised its 2022 oil price forecasts reasoning that a continued recovery in demand could widen a `persistent` supply shortfall.

The bank raised its 2022 Brent crude price forecast by $9 to $77 per barrel driven in part by "reduced confidence" for a revival of the U.S.-Iran nuclear deal.

Expectations of tight supply, coupled with surging coal and gas prices, pushed oil prices higher for a sixth straight session on Tuesday, with Brent crude futures topping $80 a barrel while U.S. crude rose to around $76.

"OPEC+ tapering would not plug the oil supply gap through at least Q1 2022 as demand recovery is likely to continue to outpace this, due partly to limited capacity of some producers in the group to ramp up output," Barclays said in a note.

This month, the Organization of the Petroleum Exporting Countries and allies, a grouping known as OPEC+, agreed to stick to its decision made in July to phase out record output cuts.

But Barclays analysts noted that "limited market share threat from U.S. production growth means there is no urgency for OPEC+ producers to step on the gas".

Morgan Stanley also predicted an under-supplied market into 2022, with prices at $85 a barrel in its "bull case" scenario.